Ramboll was recently awarded a major contract to carry out the Environmental Impact Assessments (EIA) for three near-shore wind farms in Danish waters for the Danish energy grid owner, Energinet.dk.

The project covers the EIA for both the offshore wind farms as well as the onshore connection to the national grid. “Ramboll’s experts have significant experience with both onshore and offshore EIAs. We are joining forces from across several sectors to create a strong project team for this particular project” explains Mikkel Benthien Kristensen, Department Director for Environment, Ramboll Oil & Gas, which is heading the project. Although the unit is specilised in oil and gas, its offshore expertise is equally applicable to sustainable energy projects offshore.

Two sub-consultants – DHI and PlanEnergi – are also part of the project which is expected to be completed in the course of 2015.

“When we won the Anholt Offshore Wind Farm EIA in 2009 and Mejl Flak offshore wind farm EIA in 2011 it was our ambition to position Ramboll for larger projects within wind farm EIAs. With this new contract we have succeeded in fulfilling this ambition and have taken a large step into this very exciting market” adds Mikkel Benthien Kristensen.

The total capacity of the six new wind farms will be 450 MW, equivalent to the energy consumption of approximately 72,000 households. 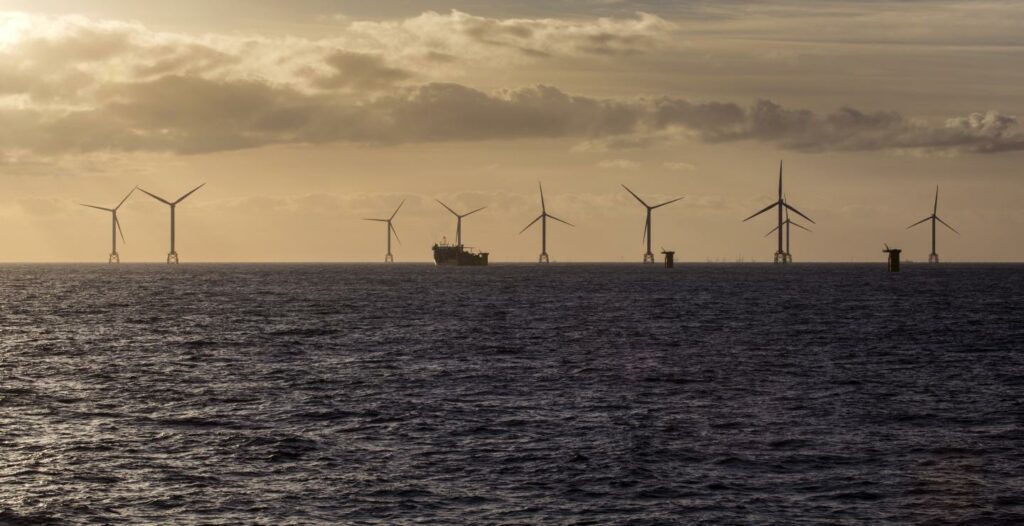