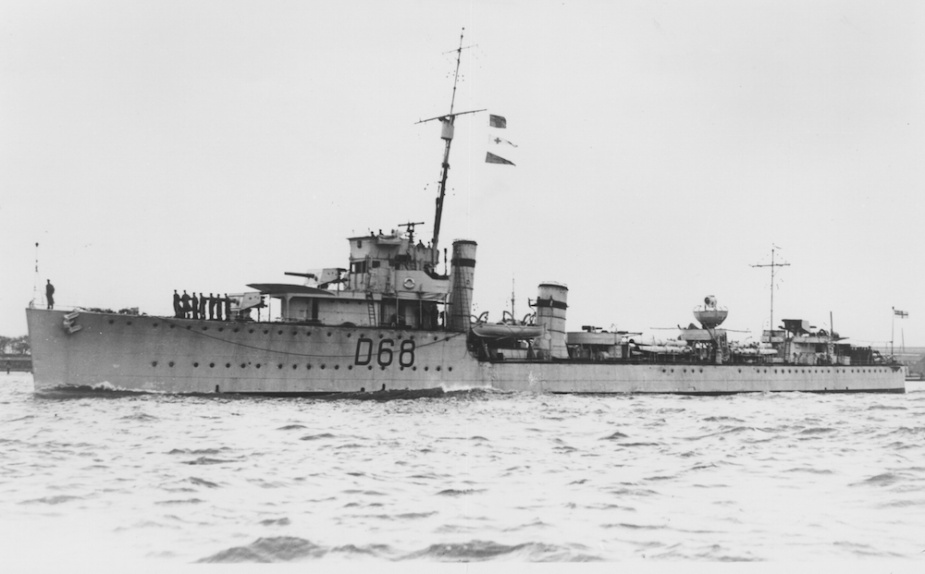 HMAS Vampire I sank during a Japanese air raid in April 1942, but the ship’s precise location has never been identified. Nine Australian sailors died in the attack.

Roughly 150 square miles of the sea floor was scanned based on new information from local sources, accounts of survivors, and photographic records from the battle in which Vampire I was lost.

The hydrographic survey ship HMAS Leeuwin and the mine hunter HMAS Diamantina spent a week searching the area. The Leeuwin then turned its focus to the lip of a nearby deep sea trench.

“Our search data suggest that HMAS Vampire I sank up to a kilometre and a half down a deep trench and is resting on the seafloor beneath where the battle took place,” captain Charlie Stephenson said.

“If that is where the Vampire I sunk, it is possible that she has been buried in sediment or even moved in subsea currents over the past 77 years.

“A different type of detection equipment will be required to look deeper into the trench – the type used by deep sea commercial survey companies working mostly in the resources sector.”

The chief of Navy, vice admiral Mike Noonan said: “Ultimately, nine Australian sailors remain lost at sea. When new information was received we had a duty to investigate. New data gathered will inform future searches which hopefully will ultimately close this chapter of Navy’s history.” 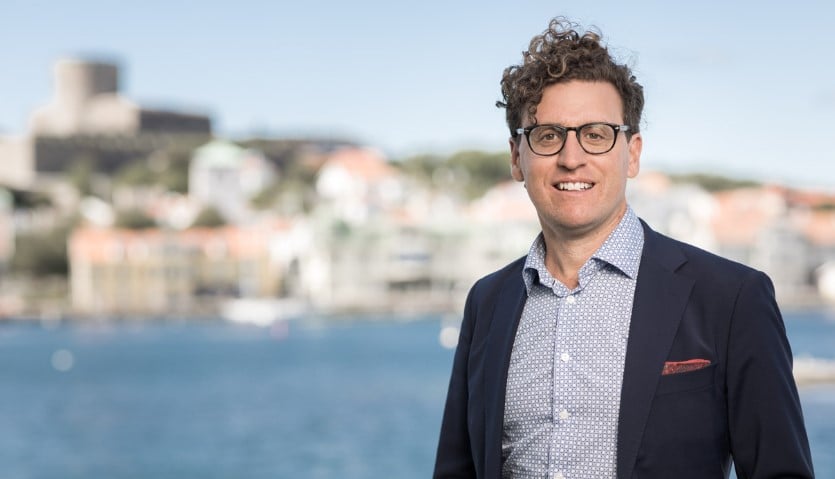