An Isle of Wight Red Falcon ferry ran aground after colliding with two moored yachts while trying to berth in Cowes Harbour, Isle of Wight, on October 21.

The incident, which occurred during a heavy fog, caused one of the yachts to sink.

The ferry was carrying 56 persons onboard when the collision occurred, who are reported to be safe and well.

According to the UK Coast Guard, the Red Falcon, with assistance of tugs, was refloated on Sunday afternoon and arrived alongside in East Cowes where MCA surveyors made an assessment of the vessel.
“We are pleased to confirm that Red Falcon sustained no damage in this mornings incident and a normal timetable will on Monday, October  22. We apologise again if your journey was affected today,”  Red Funnel travel & ferry service informed on Twitter. 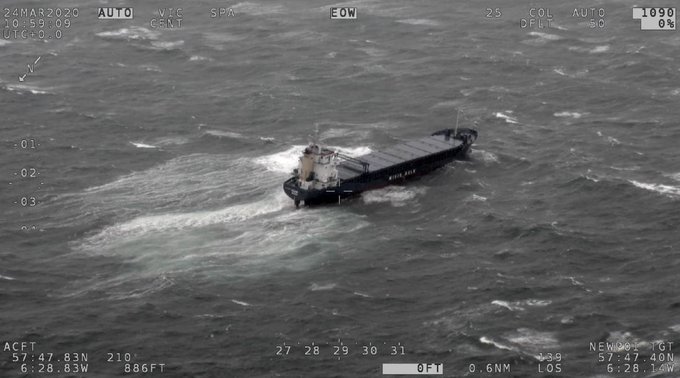