Advertisement
Back to overview
Home Subsea Red Ink for PGS

Petroleum Geo-Services (PGS), reported loss for the second quarter ended June 30, 2019 of $49 million versus profit of $10 million in the prior-year quarter. 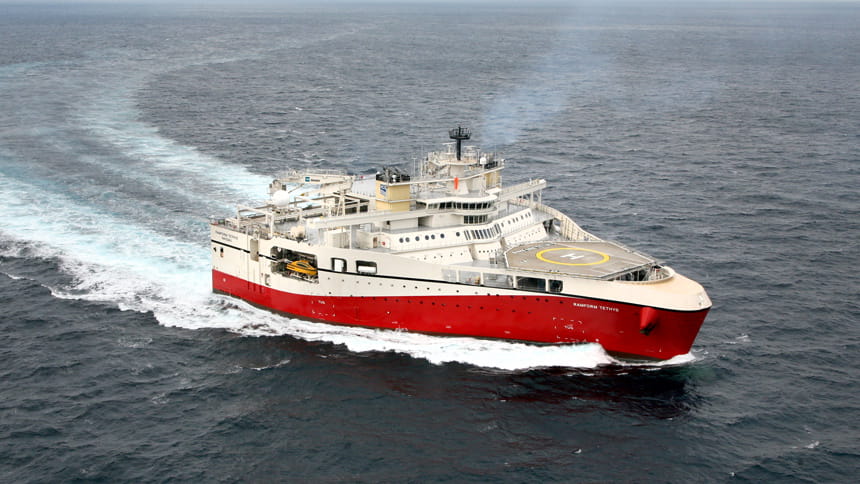