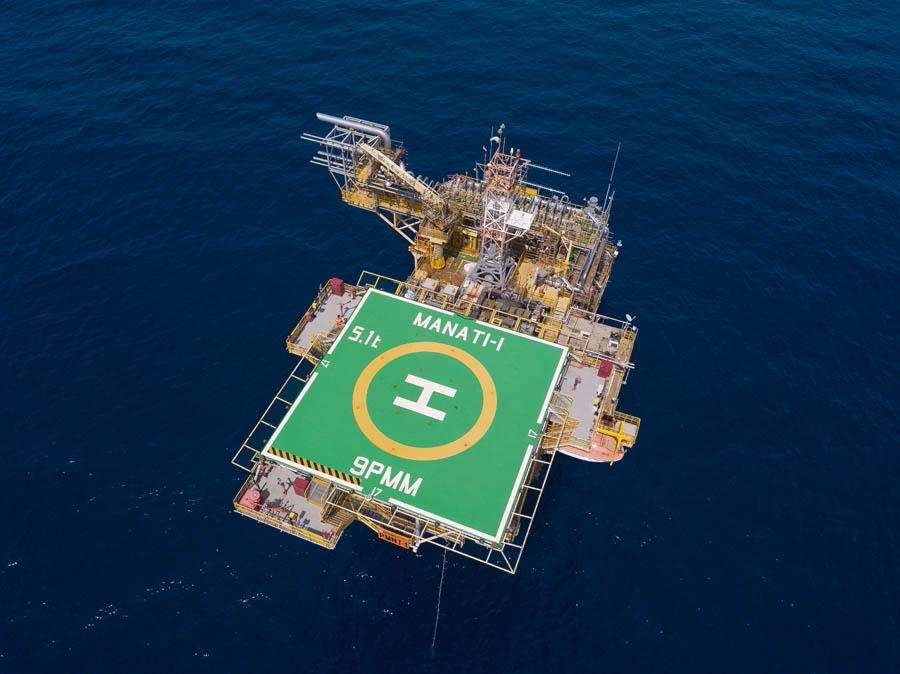 Brazilian state-owned oil and gas player Petrobras has interrupted production at a field offshore Brazil due to a reduction in gas demand.

While announcing this interruption at the Manati field, Petrobras’ partner, Enauta revealed last Friday that this reduction is due to the supply and demand conditions of the market segments served by the gas from this field.

The company also explained that this is “a usual occurrence of the operation, of a temporary nature, with no changes to the contractual conditions.” Furthermore, Enauta confirmed that Petrobras, as the operator and buyer of the gas produced at the field, informed that demand may remain at reduced levels throughout October, notwithstanding the return of production.

Moreover, as the gas produced by the Manati field is fully sold to Petrobras, the financial impact of the reduction in production is limited by the obligation to purchase the minimum contracted volume – take or pay – according to Enauta. The firm further highlighted that the average daily production at the field was reduced by 29 per cent until 29 September 2022 compared to the volumes produced in August.

The production from the Manati field was also stopped on two different occasions last year due to technical issues. The first incident was caused by a small gas leakage, which was reported in September 2021. Following repairs, the production was re-started in October. The second issue related to the closure of the export pipeline’s subsea valve occurred in December 2021. This was fixed later that month to enable the resumption of production from the field.

Located in the Camamu-Almada Basin, in the state of Bahia,  the Manati field is one of the largest non-associated natural gas fields in Brazil. In addition to gas, the field also produces condensate. Subsea lines connect the field’s wells to the PMNT-1 platform and gas flows through a 36 km pipeline to the Compression Plant (SCOMP), where it is compressed and travels another 89 km to the Processing Plant (EVF).

Petrobras operates the field and holds a 35 per cent stake in it, while its partners are Enauta Energia with 45 per cent interest, GeoPark LTDA and Petro Rio Coral Exploração Petrolífera LTDA, which hold 10 per cent each. 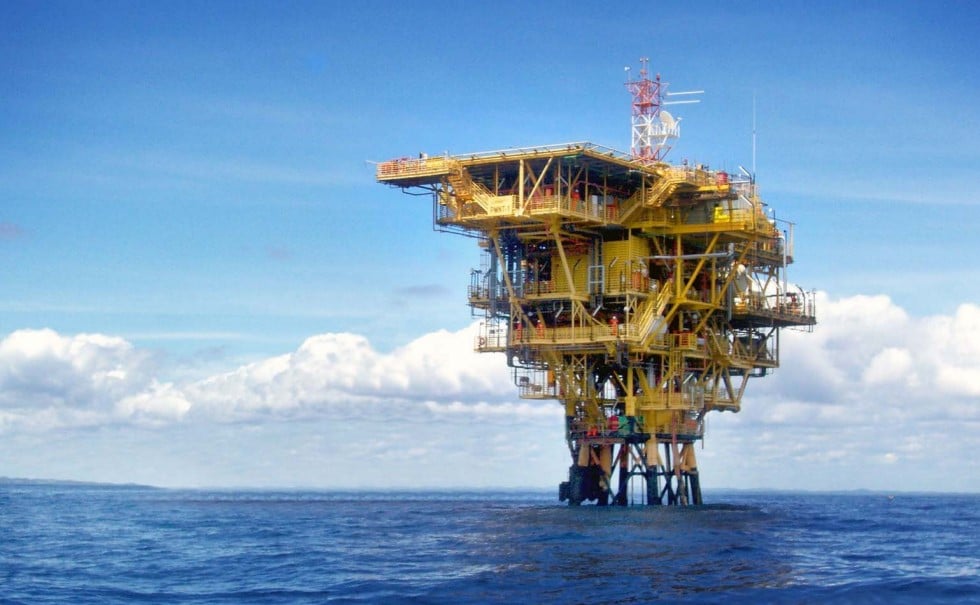