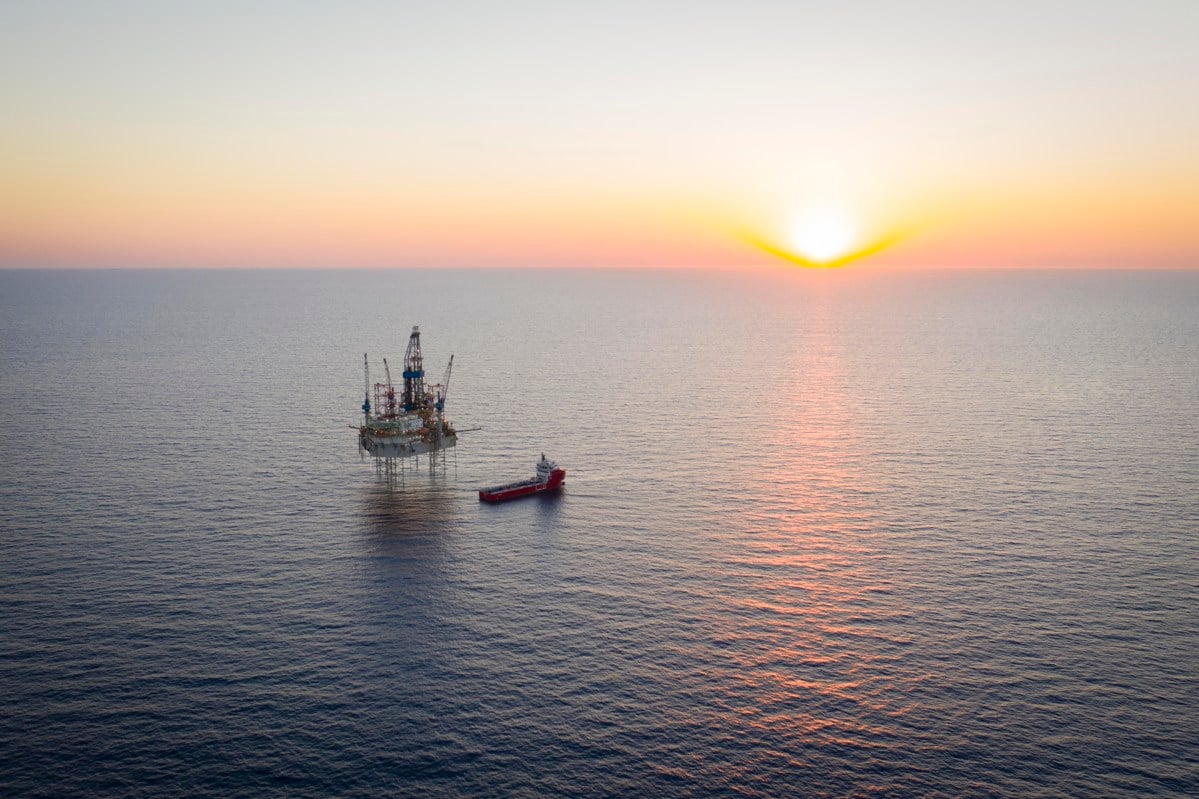 Australia’s regulator, the National Offshore Petroleum Safety and Environmental Management Authority (NOPSEMA) has put a stop to Santos’ drilling operations on a gas field off Western Australia by issuing a prohibition notice for the Noble-owned jack-up rig, hired for this assignment, on the grounds of well control equipment being “unfit for service.”

The Australian watchdog ordered Santos’ drilling contractor Noble to halt drilling activities on the Spartan gas field with the Noble Tom Prosser harsh environment jack-up rig until well control system issues are rectified to “remove the immediate threat to the health or safety of a person.” NOPSEMA’s inspector outlined that the activity, which could present “an immediate threat to health or safety of a person,” would arise from “drilling ahead into potentially pressured zones of the Santos’ Spartan-2 well with well control equipment that is unfit for service.”

The regulator explained that this activity might cause an immediate threat to the health or safety of a person because periodic maintenance and inspection of well control equipment has not been conducted in line with the facility operator maintenance system as per commitments in the Noble Tom Prosser facility safety case, and as required by the relevant equipment codes and standards such as API STD 53 and API SPEC 16 D.

Furthermore, several non-conformities were identified in this case including the BOP control hoses having damaged outer sheaths compromising the fire rating integrity of the hoses as required by API SPEC 16D while records for maintenance activities show that inspection and maintenance conducted on this safety critical equipment were not appropriate.

The offshore safety watchdog highlighted that this also raises concerns regarding competency and quality of maintenance on other well-control equipment at the facility. Additionally, the integrity of BOP control hoses has not been “adequately demonstrated.”

Bearing this in mind, NOPSEMA concluded that the well control equipment may fail in emergency scenarios during drilling operations, resulting in “a potential major accident event with a serious injury to workers.” Therefore, Noble was directed to ensure all well control equipment is inspected, rectified, maintained and certified as fit for use in accordance with standards referenced in the Noble Tom Prosser facility safety case such as API Standard 53.

“All rigid or flexible lines between the control system and BOP stack shall be flame retardant, including end connections, and shall have a rated working pressure at least equal to the rated working pressure of the system or subsystem in which the piping is installed. All control system interconnect piping, tubing, linkages, etc., should be protected from damage from drilling operations, drilling equipment movement and day-to-day personnel operations.”

Santos’ Spartan gas field, which is part of the Varanus Island Hub, is expected to be developed as a subsea tie-back to the John Brookes wellhead platform (WHP) via a single flexible flowline and umbilical. Development activities at the field entail the drilling of the Spartan well, installation of subsea equipment and pre-commissioning activities to connect the new well to the existing John Brookes WHP via a new flexible subsea flowline.

Premium
How Noble rigs fare and what are they up to?
Posted: 12 days ago
Offshore platform shut in following gas leak
Posted: 2 months ago
Noble jack-up rig ready to embark on its new gig in North Sea
Posted: 16 days ago