South African alternative and renewable energy business, Renergen, said it will become the first company to produce LNG in the country and among first to sell the chilled gas locally.

The company said in a statement that it has received a positive environmental authorization or record of decision on its unit’s Tetra4 environmental impact assessment by the Petroleum Agency of South Africa (PASA).

Stefano Marani, CEO of Renergen said, “the EIA approval is ground-breaking for Renergen. We now enjoy the status of not only having the first onshore petroleum production right in the country but the only one with an environmental authorization to commence full-scale production.”

As a result of significant engineering, Tetra4 will now commence construction of natural gas liquefiers early in 2018 with the production of LNG to commence early in 2019, Marani said.

South Africa has seen calls for less dependence on coal as a source of energy over the years. Lower use of coal will reduce greenhouse gas emissions and less demand will lessen environmental risk in various industries across the country.

By pursuing the production of LNG, Renergen has taken the first step in the development of energy in South Africa. Under the initiative, trucks and buses will be using LNG supplied by Tetra4. 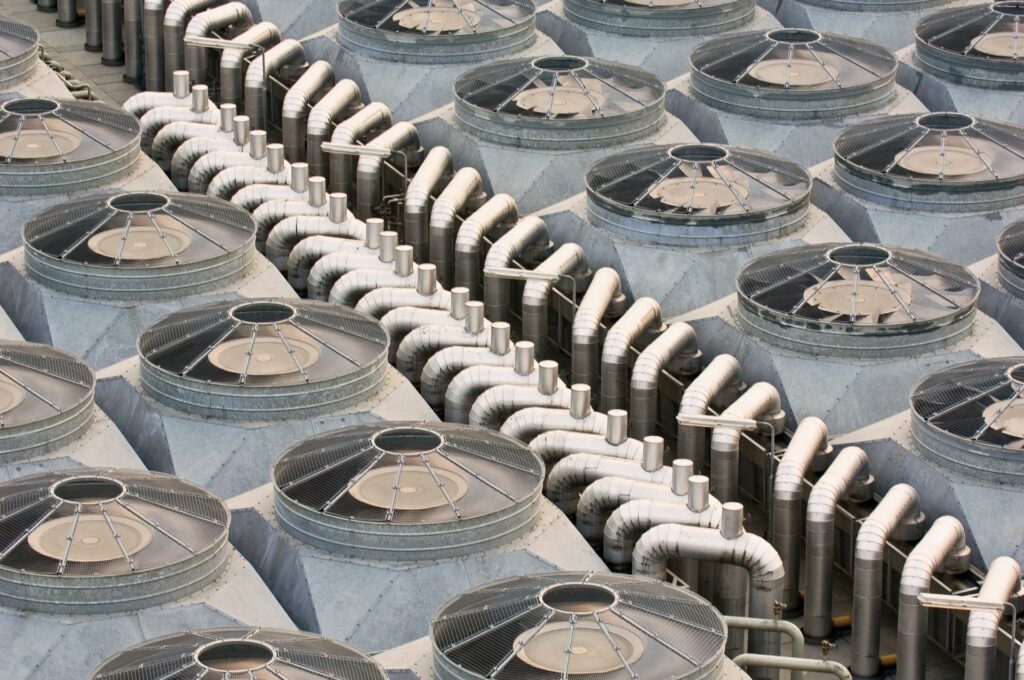