A carbon dioxide leak on a bulk carrier killed ten and injured nineteen people at a dock in an eastern Chinese province.

The incident occurred at the Longyan port in Weihai, Shandong province, at around 4 p.m. (local time) on May 25, local media reported.

As informed, a worker accidentally released CO2 in the fire extinguishing system aboard the China-flagged Jin Hai Xiang. At the time of the incident, the Panamax bulker was undergoing repairs at the dock.

Authorities found ten people dead at the scene and hospitalized another nineteen, the Weihai local government said in a release. The injured are reportedly in stable condition.

Being held responsible for the death of the workers, Jin Hai Xiang’s third officer has been arrested.

The 69,100 dwt Jin Hai Xiang is owned by China’s Fujian Shipping, VesselsValue’s data shows. The vessel was built in Japan in 1994. 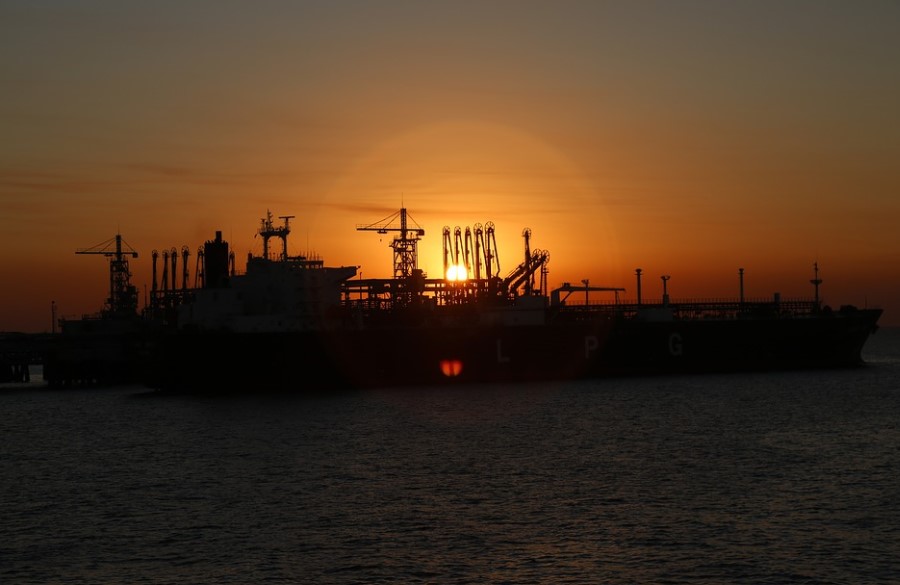