South Korean shipbuilder Daewoo Shipbuilding & Marine Engineering (DSME) has reportedly resolved its differences with Angola’s Sonangol and made plans to deliver two drillships next year, which will end a longstanding dispute over a delay in the delivery.

Back in 2013 Daewoo secured an order from Sonangol to build two drillships and scheduled the delivery for 2016. However, the Angolan state-owned oil company balked at full payment as its financial situation worsened amid a fall in global oil prices.

Yonhap, a South Korean news agency, reported on Wednesday that the shipbuilder had agreed with Sonangol to deliver the two drillships by March 2019 for approximately $799 million.

According to a Wednesday report by Korea’s Aju Business Daily, DSME will deliver the first rig by the end of January and the second one by the end of March.

Aju Business Daily also said that DSME had won the $1.24 billion order for two drillships in 2013 and received 20 percent or $250 million of the total contract value in advanced payment. 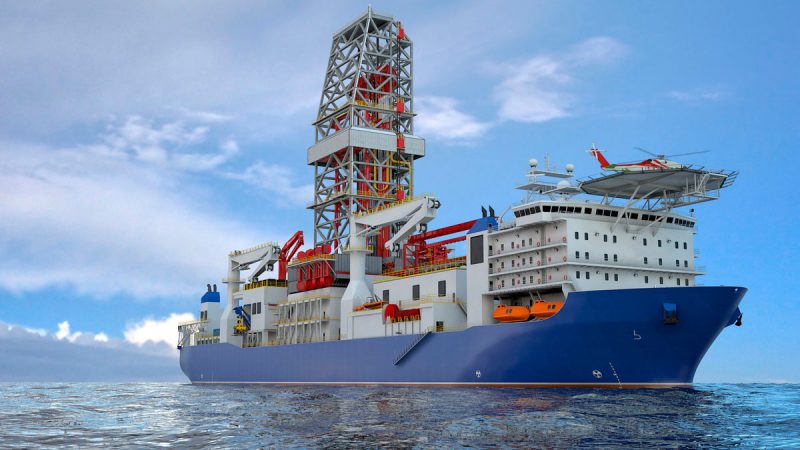