Italian oil company Eni has reportedly taken responsibility for oil and tar balls that have washed up along the coast from Cleveleys to Fleetwood, at Knott End and in Blackpool in the UK.

Wyre Council on Wednesday said it was working with the Maritime and Coastguard Agency (MCA) to establish the extent of the pollution and carry out a clean-up operation.

According to Blackpool Council Eni has accepted the blame for the oil and tar balls on the beaches in Liverpool Bay.

Blackpool Gazette reports the analysis of the washed up material showed the Eni-run Douglas Complex as the origin. The Douglas complex  is a 54-meter high system of three linked platforms in the Irish Sea.

The news website has managed to obtain a statement from Eni, which said the oil came from an oil storage tanker, located 10 miles from the Douglas installation.

Offshore Energy Today has reached out to Eni and the UK Maritime and Coastguard Agency, seeking more details.

A spokesperson for the Maritime and Coastguard Agency said the MCA had been made aware of spots of what appears to be heavy oil and tar balls being washed up on Bispham Beach during the early evening of Sunday July 16, subsequently launching a coordinated response.

In the meantime, as a precaution, bathing is not advised at Fleetwood, Cleveleys, Bispham, Blackpool North, Blackpool Central and Blackpool South bathing waters.

In an email sent to Offshore Energy Today, an Eni spokesperson said: “Eni UK Limited can confirm that tar balls seen on the beach between Blackpool and Fleetwood are linked to a limited release of fluids (a mix of water and hydrocarbons) that occurred at its Oil Storage Installation (OSI) at its Liverpool Bay facilities over 30 kilometers offshore on July 10, 2017. The source of the release was quickly identified isolated and shutdown the same day.“

The spokesperson said that Eni UK Limited had immediately mobilized an incident management team and “has been working closely with the relevant authorities over the past week to manage the situation and minimise any impact on the environment.”

The actions taken have included dispersant trials and vessel prop washing – where vessels break up and disperse oil with their propellers.

” We have asked our specialist contractor Braemar Response to devise a shoreline response plan. This has been shared with the Local Authorities and Lancashire Fire and Rescue Service. The plan includes deploying expert resources, conducting sampling, where required and mobilising shoreline patrols. Our teams are now on the beach removing any tar balls found.  A full onshore response will continue for as long as is necessary with Eni UK Limited fully supporting the Local Authorities as necessary,” Eni said. 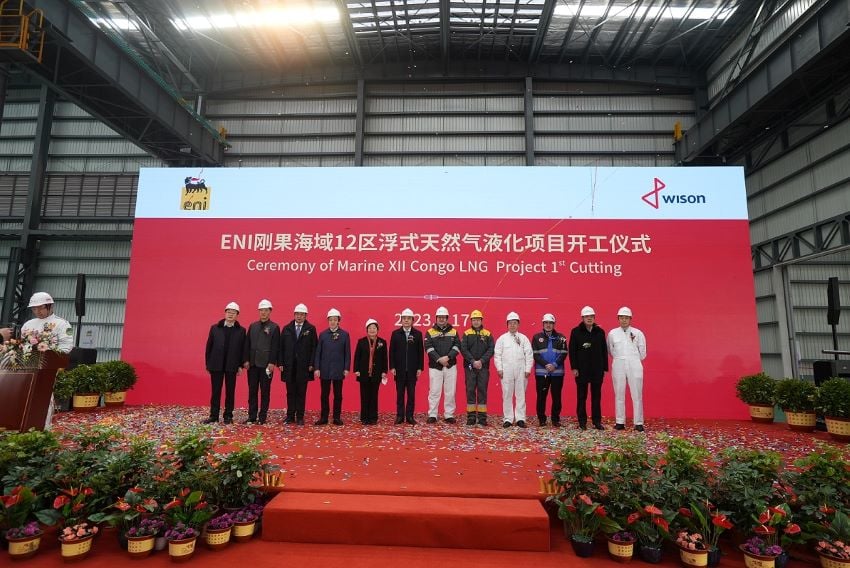