The company is, together with investment bank RBC Capital Markets LLC, reportedly searching for a buyer for the USD 1 billion-worth terminal operator.

World Maritime News contacted Highstar Capital and Ports America for more details on the matter, however, the companies are yet to reply.

In April, the terminal operator said that it plans to increase its West Coast presence through additional investments, services and expansion of its terminal capacity.

The latest transaction includes an expansion and 20-year lease extension of the Husky Terminal in Tacoma, Washington. 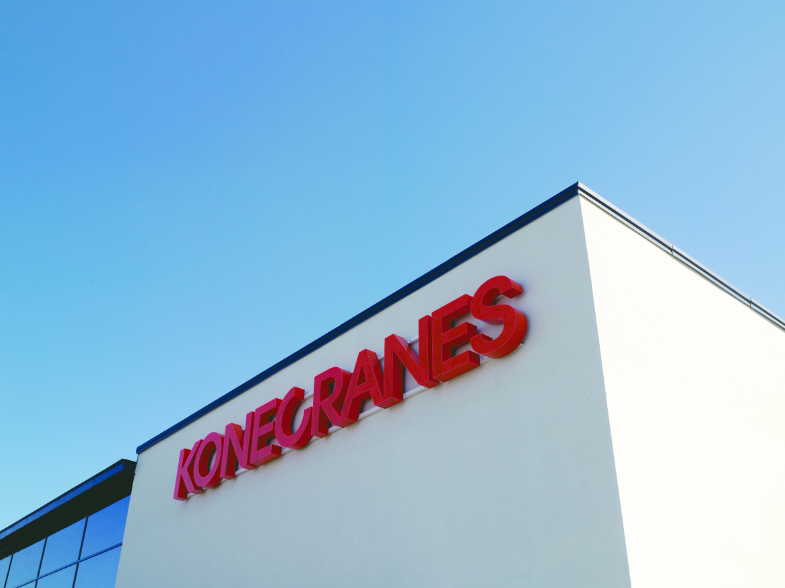