(Updated with a statement by Japan Bank for International Cooperation)

The Japan Bank for International Cooperation is providing around US$1.2 billion in financing for the expansion of the Tangguh LNG facility in Indonesia.

The bank signed an agreement with a consortium including JX Holdings, Mitsubishi Corp and Inpex, JBIC said in a statement on Tuesday.

The financial investment decision to build a third train at the facility was reached on Friday, BP, the project operator informed.

According to BP the third liquefaction train will add 3.8 million tons per annum of production capacity to the existing facility, bringing total plant capacity to 11.4 mtpa. First production from the third train is expected in 2020.

The Tangguh LNG facility is located in Papua Barat Province of Indonesia and consists of offshore gas production facilities supplying two 3.8mtpa liquefaction trains that have been in operation since 2009. 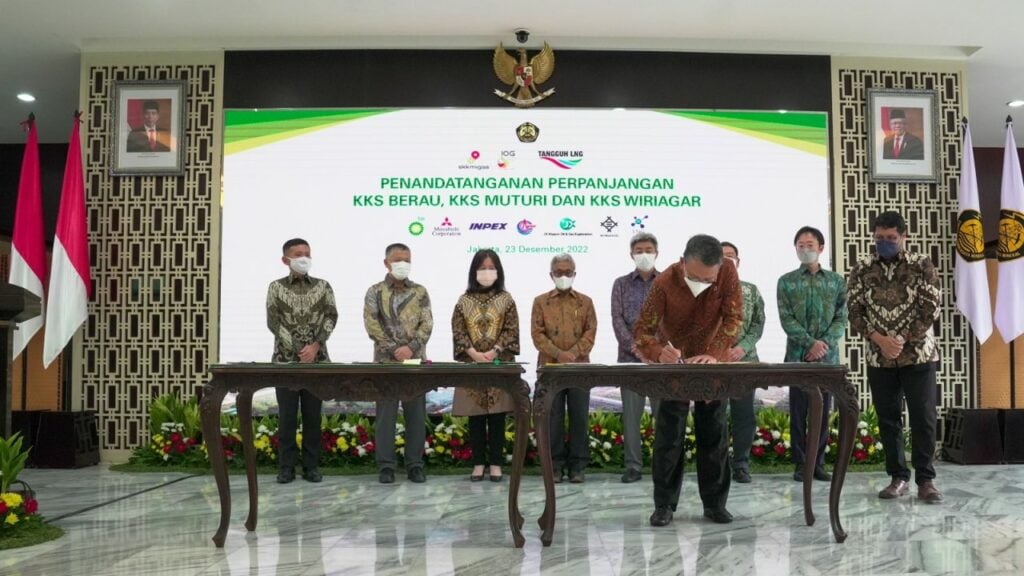