Japan’s Jera, the joint company of Tepco and Chubu Electric and the largest importer of liquefied natural gas has made its first delivery outside Japan by reselling a cargo to South Korea.

The cargo will be stored in a storage tank at the Gwangyang terminal, Itochu leased from Posco, Sato said.

Liquefied natural gas was initially sourced through one of the company’s three long-term contracts for Indonesian supply.

Sato added that the company is working on similar deals with European and Asian buyers, hopeful of concluding new sales before the end of the year.

Jera is targeting an increase in the volumes of liquefied natural gas it sells in Japan and abroad up to between 3 to 4 million tons per year. This is 10 percent of the total LNG trading volumes with an eye of incresing the percentage to 20 or 30 ercent by 2030. 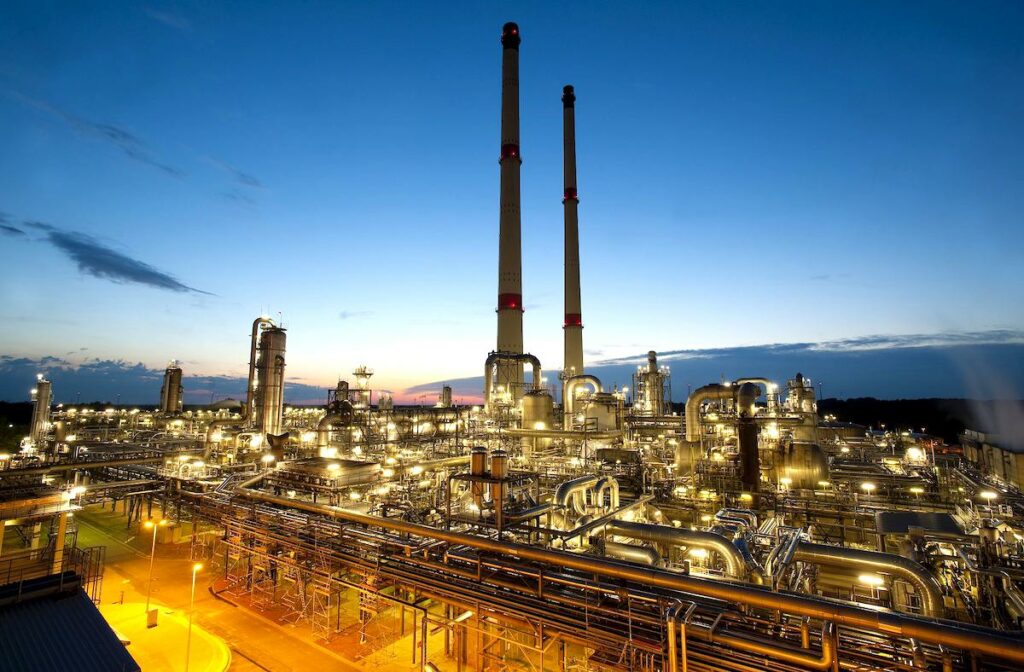