“A deal would create a truly global oilfield service giant with over $12.4 billion in revenue. The combined entity would have the world’s largest fleet of subsea installation vessels and be the largest provider of SURF services, with a market share of close to 40%,” said Audun Martinsen, head of oilfield service research at Rystad Energy.

By combining with Saipem, Subsea 7 would get exposure to onshore engineering and construction, and also the merged entity could fight McDermott for the leading role in the oilfield services segment in the Middle East.

To remind, Subsea 7 made an unsuccessful bid to merge with US rival McDermott last year.

According to Rystad Energy, the potential merger could also have ramifications for the ways in which OFS companies and exploration and production companies structure subsea contracts.

Rystad believes that if this merger comes to fruition, all top five SURF suppliers will have effectively entered into a major alliance covering subsea work.

According to Bloomberg, Saipem and Subsea 7 have held talks about a merger in previous years, but failed to reach an agreement. 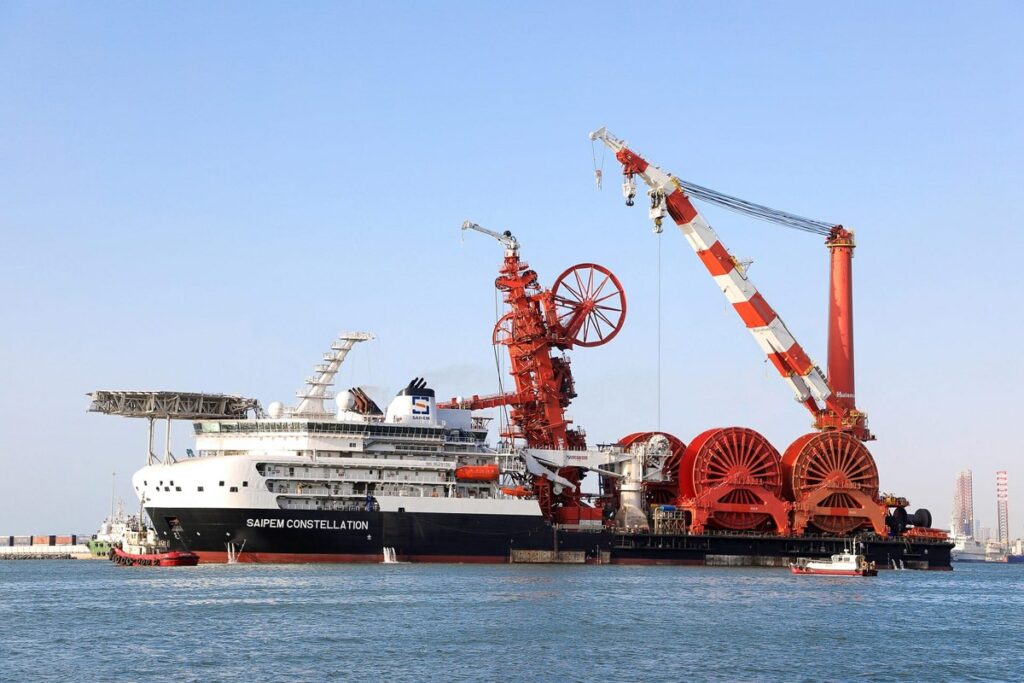