Earlier this month, the eastern-based Libyan National Army (LNA) took over the ports of Es Sidra and Ras Lanuf from the Benghazi Defence Brigades (BDB).

Consequently, Libya’s eastern parliament announced it would cancel the agreement to unify NOC.

According to Mustafa Sanalla, NOC Chairman‘s statement to Reuters, NOC’s staff was working with the LNA to assess the ports, and there were no reasons to believe the ports wouldn’t be handed over to the oil corporation.

Furthermore, Sanalla added that the facilities have not sustained major damage following the most recent clashes and that workers are returning to terminals.

The two ports have a joint potential capacity of 600,000 barrels per day.

As disclosed, Waha Oil Company started pumping to Es Sider on Saturday and the NOC had decided to restart operations at the ports.

Earlier this month, Sanalla pleaded for the country’s oil sector not to be a political bargaining chip, and urged all sides to refrain from conflict over oil infrastructure.

As stressed by Sanalla, NOC made good progress in the last few months in recovering production levels and increasing exports.

In the second part of 2016, oil exports from the country’s blocked ports resumed after the Petroleum Facilities Guards (PFG) and the Government of National Accord (GNA) agreed to reopen the ports, Ras Lanuf, Zueitina, and Es Sidra that PFG had been blockading due to a pay dispute. 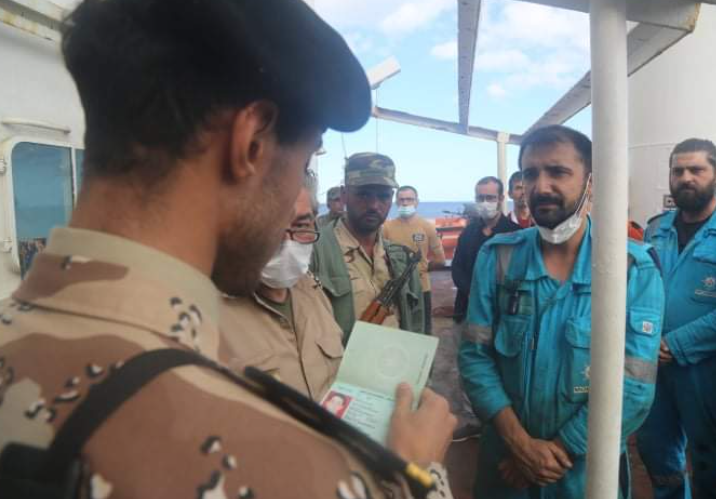