Report: Rosneft seeking $1.4B for “unjust enrichment” of Sakhalin-1 partners

According to Vedomosti, a Russian language business news website, Rosneft, which is itself a partner in the Sakhalin-1 consortium, is seeking cash from the other Sakhalin-1 on the grounds of “unjust enrichment” in the period between July 2015 and May 2018.

Vedomosti, who has seen the document filed by Rosneft said it didn’t describe the details of the claims, but added the claim was related to the production from the Northern tip of the Chayvo offshore field in the Russian far east, which is owned by Rosneft and not by the Sakhalin-1 consortium

The Russian news website has said that it can be deduced that oil from Rosneft North Chayvo field can flow to the neighboring Chayvo field, operated by Sakhalin-1, leading to Rosneft seeking damages.

This theory was also shared by Reuters, who on Tuesday said it had seen the court documents, according to which “the “cross-flows” of oil from the Northern Chayvo oilfield, controlled by Rosneft,” may be the reason for the dispute. 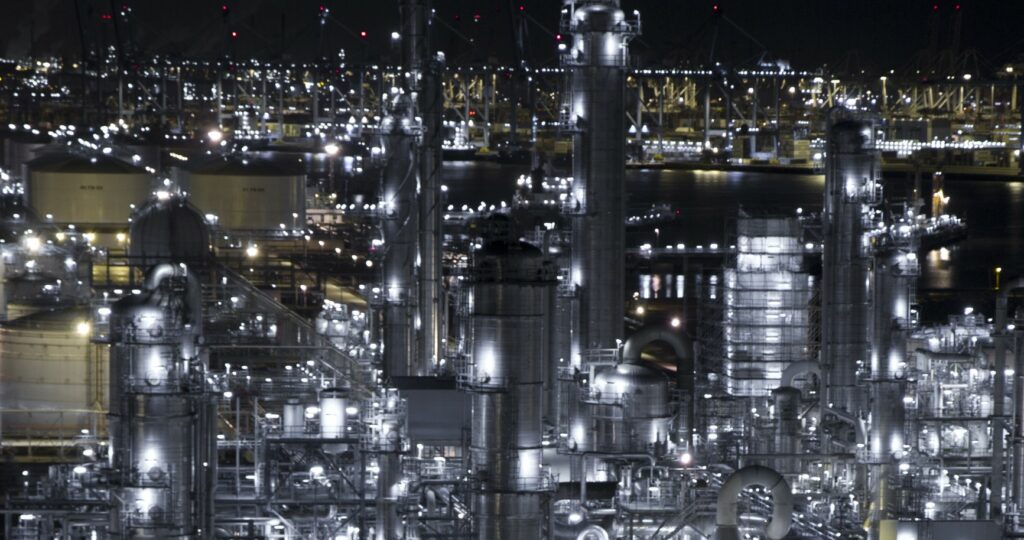