Drilling contractor Seadrill has reportedly been awarded a contract with Malaysian oil giant Petronas for the West Capella ultra-deepwater drillship.

According to data from VesselsValue, Petronas hired Seadrill’s drillship for a three-month contract starting October 1 until December 31, 2017. No details are available regarding the rig’s dayrate.

Offshore Energy Today has reached out to both Petronas and Seadrill, seeking confirmation of the report. We have yet to receive any response.

In mid-March, Seadrill secured a one well contract with Total for the West Capella in Cyprus. The contract is expected to begin in the second half of 2017 and backlog, estimated at 50 days, is expected to be approximately $10 million.

Also, the West Capella has recently been upgraded with a managed pressure drilling system which will be utilized as part of the upcoming work scope off Cyprus.

According to latest AIS data, the drillship is currently anchored in Santa Cruz de Tenerife, Spain. 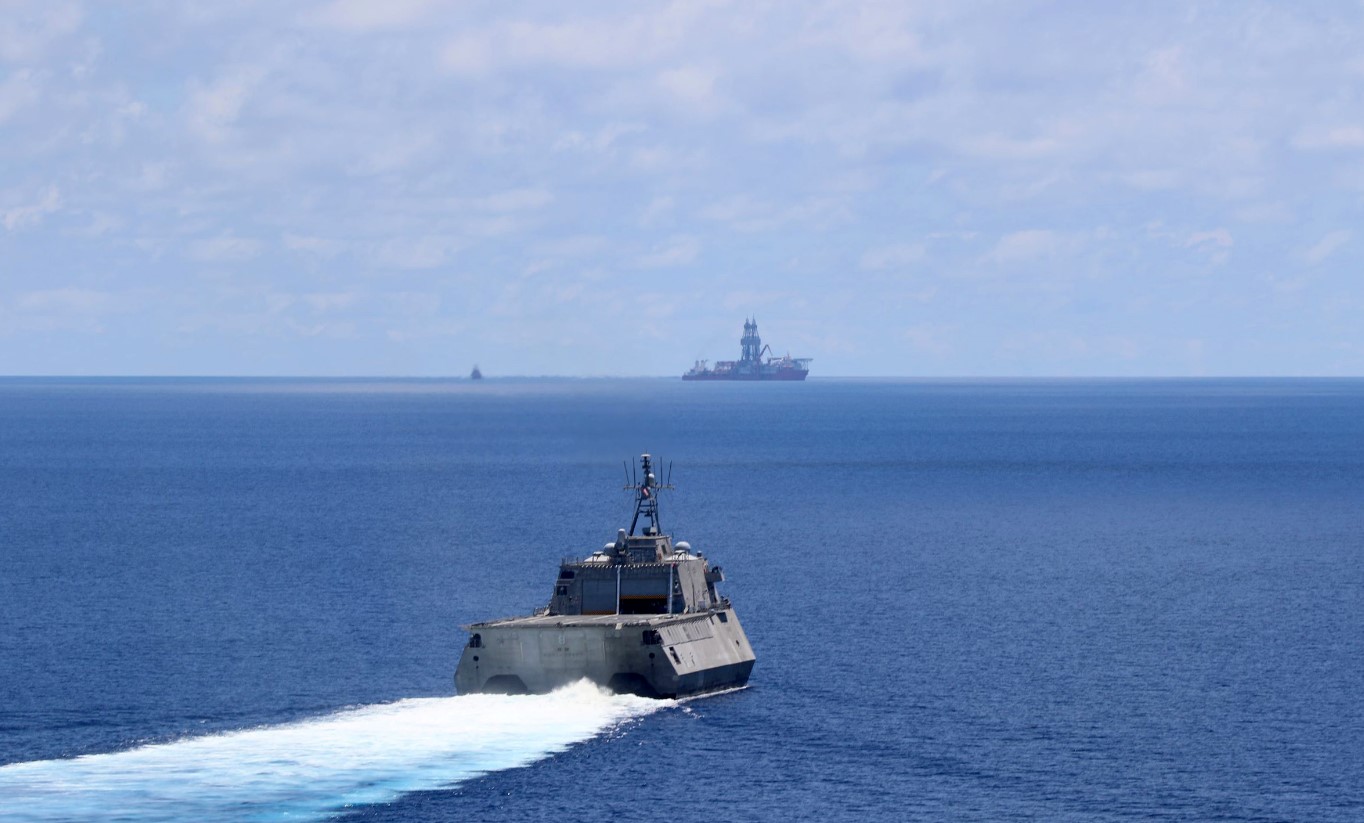