Spanish oil company Repsol has signed an exploration and production agreement with the Government of Guyana.

The four-year agreement, signed yesterday, will allow Repsol to search for hydrocarbons in the Kanuku block, approximately 161 km offshore Guyana, the only South American nation in which English is the official language.

According to GINA, Guyana’s Government Information Agency, Repsol will first conduct 2D and 3D marine seismic surveys, which will be followed by an exploration well in the second phase of the licence.

The company was last year involved in drilling the Jaguar-1, a high pressure, high temperature (HPHT) well, offshore Guyana. The well encountered some hydrocarbons but the partners in the prospect decided to plug the well on safety criteria after reaching a point in the well where the pressure design limits for safe operations prevented further drilling to the main objective. 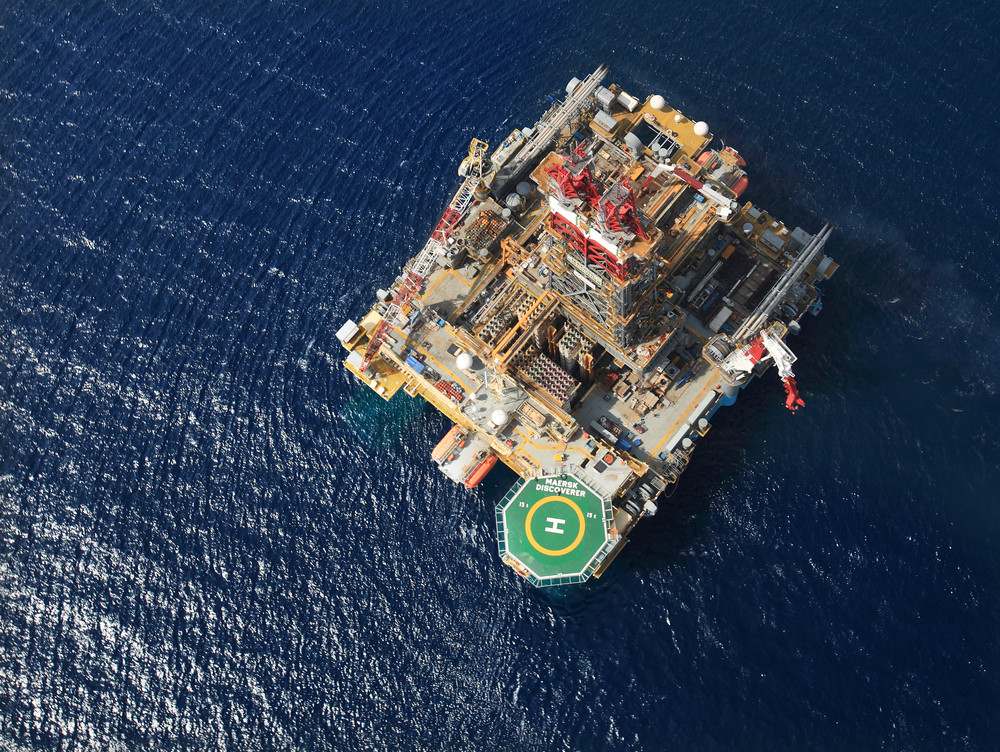