Rialto today announces its intention to raise up to A$16.0 million (approximately £9.7 million) by way of a placing of new ordinary shares of the Company (the “Placing Shares”) to institutional and other investors (the “Placing”). The Placing will be conducted by way of an accelerated bookbuild process whereby GMP Securities Europe LLP (“GMP”) and Euroz Securities Limited (“Euroz”) will be acting as joint bookrunners (together the “Joint Bookrunners”).

The net proceeds of the Placing will be used to further the exploration and development work already underway at the Company’s interests in Cote d’Ivoire. Specific focus in the near term is on progressing development planning for the discovered gas resources in Gazelle and in parallel reaching agreement with the Government to restructure the existing work commitments. This would enable the previously announced deal with Vitol E&P to be completed and the partners to then move towards the development of Gazelle, a key priority for the Government. Additionally, the Placing is expected to enable Rialto to fund its share of the likely next exploration well to be drilled in CI-202, Hippo North, although this is subject to partner and Government approval.

The Placing is being undertaken pursuant to a placing agreement entered into between the Company and the Joint Bookrunners (the “Placing Agreement”), whereby GMP and Euroz have agreed to procure subscribers on a reasonable endeavours basis for the Placing Shares. The book will open with immediate effect.

The Placing Shares are to be issued in two tranches; the first tranche being that number of ordinary shares available to be issued under the Company’s 15% placement capacity as per ASX Listing Rule 7.1, with the balance being subject to shareholder approval at an extraordinary general meeting of the Company. Allocations between the two tranches will be determined by the Company and the Joint Bookrunners. 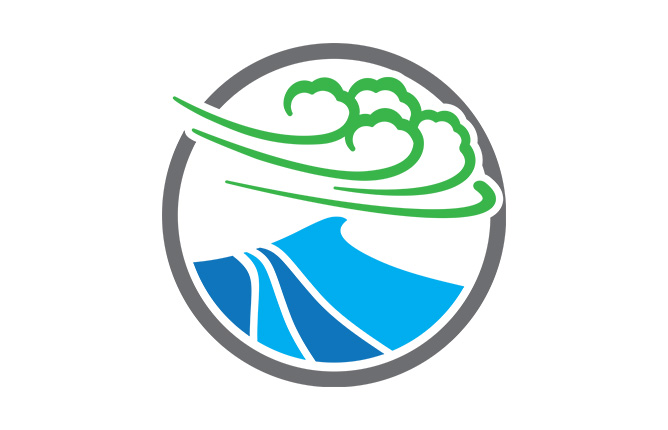