According to Nido Petroleum, a company owning a 10% stake in the block, the rig to be used on the the Gobi-1 well will now become available  in early October 2014.

The well, located in the Gurita Block in the Natuna Sea, offshore Indonesia, was originally planned to be drilled in late September. The block covers an area of approximately 8,018 km2.

On the basis of Lundin’s updated advice, Nido said it now expects to spud the well in mid-October 2014.

The Gobi prospect is estimated to hold gross unrisked prospective resources of 25 MMboe. The Hakuryu 11 jack-up drilling rig will be used for the operation. 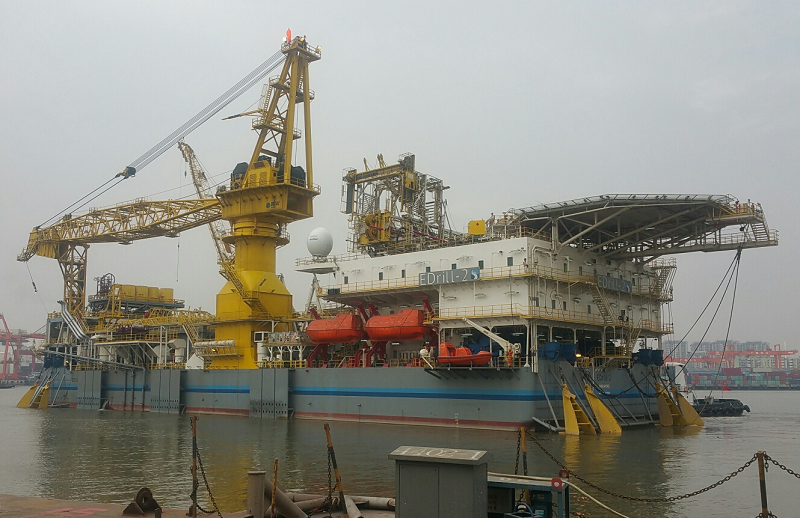