The US Coast Guard and local emergency crews are working together to put out a fire aboard a 360-foot Panamanian-flagged ro-ro ship Grey Shark at Homeport Pier in Staten Island, New York.

The Grey Shark departed New York on March 11, 2015, bound for the Caribbean Sea with 13 crewmembers aboard.

On Saturday, one of the vessel’s two engines had ceased to operate, causing the master of the ship to make the decision to return to New York for repairs.

On Sunday, at approximately 4 pm local time, the vessel experienced difficulty with its second engine that caused a fire to break out in the cargo spaces.

Power was subsequently restored to one of the vessel’s engines and no injuries have been reported. The fire was contained by the on-board firefighting system but has continued to smolder since the initial ignition.

The Coast Guard Cutter Seneca escorted two tugs to Gravesend Bay, near Coney Island, New York where a safety zone was established around the vessel.

On Wednesday morning, the Grey Shark was brought to Homeport Pier in Staten Island so that local firefighters could board the vessel and control the smoldering fire.

A 150-yard safety zone on the land and in the water surrounding both the vessel and Homeport Pier has been established.

Once FDNY officials have declared the fire to be completely extinguished, the investigation into the cause of both the fire and the loss of engine power will begin. 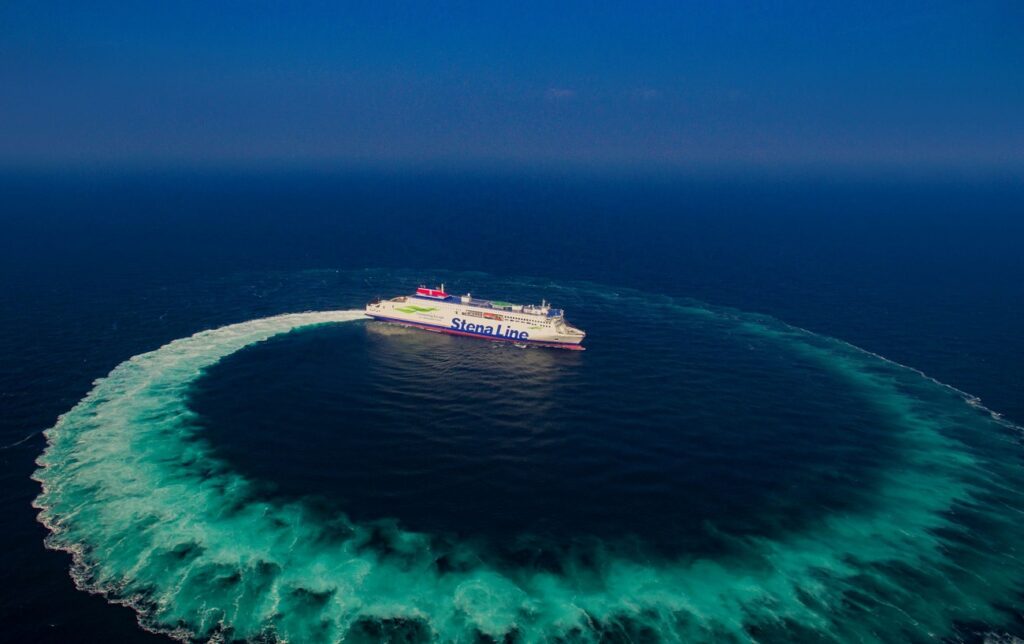