Rolls-Royce has been contracted for the complete engineering, procurement and construction (EPC) delivery of a 29 MW gas-based power plant for the Dhamra LNG terminal.

The power plant will meet the baseload capacity of the LNG terminal offering availability of more than 98 per cent, Rolls-Royce said on Tuesday.

The core equipment for the new gas-based power plant will include three 9.6 MW gensets, based on the 20-cylinder Rolls-Royce Bergen B35:40 gas engines.

Designed for an initial capacity of 5 million tonnes per annum (mtpa), expandable up to 10 mtpa, the proposed Dhamra LNG import and regasification terminal will initially have two full containment type tanks of 180,000 cubic meters capacity each.

Rolls-Royce will be managing the engineering, procurement, and construction of the new gas power plant for the LNG terminal. 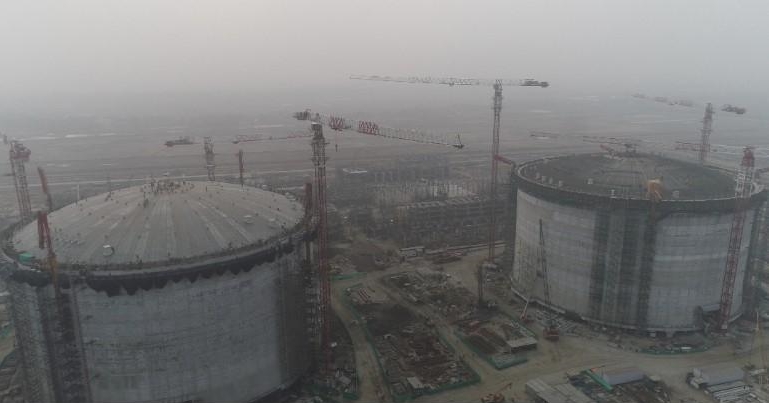