Oilfield service company ROMAR International has appointed STEP Oiltools as its agent in the Caspian region, in a two year agreement.

As well as the new deal for the Caspian, a result of continued success in South East Asia, ROMAR has increased its presence in the region to cover Malaysia, as part of the agreement with STEP Oiltools. Last month, a swarf handling contract worth a six figure sum with a major oil and gas operator was secured for ROMAR and work will commence in Q3 2014.

ROMAR’s core business activities revolve around its innovative designs using magnetic separation technologies which provide value-added solutions for its clients. The company has developed a range of products and services tailored to suit various demands and applications across the offshore oil and gas markets worldwide.

The latest deal will involve ROMAR’s products being introduced to the Caspian region, targeting Russia, Azerbaijan, Kazakhstan and Iran.

ROMAR International Commercial Director Robbie Gray said: “International work now accounts for 35% of our business and we are confident this agreement with STEP Oiltools will dramatically increase our presence in the Caspian region. Working with STEP Oiltools these past two years has been exceptionally beneficial; together, we have secured a number of global contracts which have significantly increased company turnover.

“As demand for our products continues to rise in South East Asia, Malaysia was identified as a key region for our international business strategy moving forward and are happy that our agreement with STEP Oiltools now covers Malaysia. Having already secured a contract for this year is very promising and confirms the demand for our products.

“Exceeding our company targets for the first half of 2014 is in part due to our strategic relationship with STEP Oiltools and we look forward to continuing this valuable affiliation.”

Alan Steedman, Vice President Europe STEP Oiltools, said: “ROMAR’s product line is a proving a valuable addition to our product offering. Due to the predicted increase of well plugging and abandonment in the Caspian region in the next few years, we are sure there will be a strong demand for ROMAR’s products in achieving reliable and efficient means of disposing swarf waste, both on and offshore.”

“Our latest agreement with ROMAR is a testament to, not only, the strength of our relationship, but our considerable progress as a team. Over the past two years we have worked hard with ROMAR to significantly expand into its target locations, including South East Asia and the Middle East, and we were delighted to secure a contract in Malaysia, with an oil and gas operator, earlier this year.”

Since 2001 the company has grown in size and currently provides products in many oilfield industry provinces including the UK and Norwegian North Sea, West Africa, Gulf of Mexico, South East Asia, the Middle East and South America. Its success is reinforced by its ability to set up strategic partnerships in regions where ROMAR’s products will be well utilised. 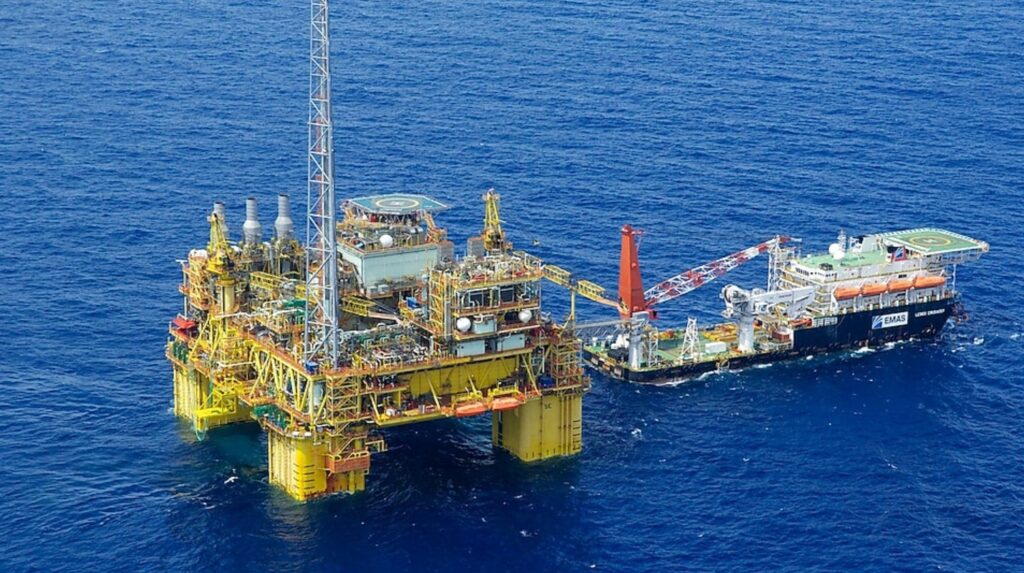