The PSA said on Monday that it conducted the audit of the Hungarian operator’s Norwegian subsidiary on August 14, 2018.

MOL Norge recently applied for consent for exploration drilling of well 2/6-6 S in the North Sea. This is the company’s first operated drilling operation on the NCS.

The consent was awarded last week and the drilling of the well is planned to start in September 2018. The operations are planned to last between 66 and 71 days. The PSA said that the well was aimed to investigate a prospect named Oppdal/Driva using the Rowan Viking drilling rig.

No regulatory non-conformities were identified, but the safety watchdog observed certain improvement points, which MOL Norge needs to assess by September 27, 2018. 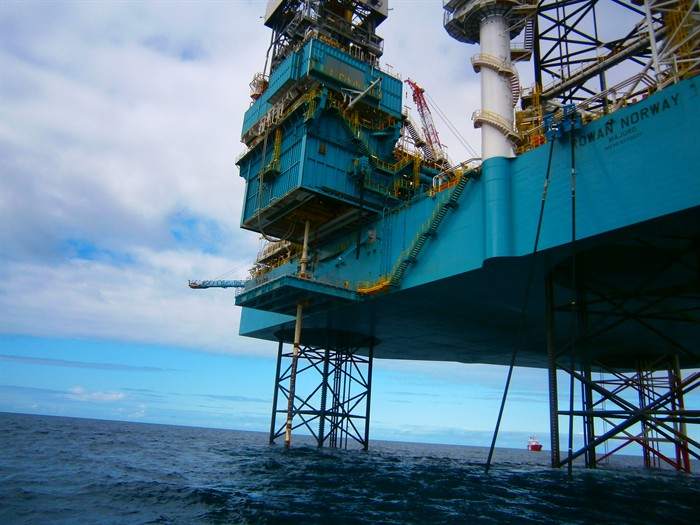