Commenting on the BP transaction, Rosneft President and Chairman of the Management Board Igor Sechin said: “We are delighted to close this transaction ahead of schedule and would like to thank our partners in BP for their cooperation throughout the process. We welcome BP as a strategic investor in Rosneft and look forward to their involvement in forming the future strategic direction of the company through its representation on the Rosneft Board of Directors.

“We are closing the deal of acquiring BP’s share in TNK-BP earlier than we previously planned and we want to thank our partners from BP for their cooperation throughout the process. We welcome BP as the major shareholder of Rosneft, which will take part in shaping the Company’s strategy though its participation in the Board of Directors

BP Group Chief Executive Robert Dudley said: “This is a historic day for BP in Russia. BP has invested in Russia for more than 20 years and for a decade we have been Russia’s largest foreign investor through our involvement with TNK-BP. We aim to continue that success with today’s transaction, which increases our stake in Rosneft and gives us a wonderful opportunity to forge a new partnership with a great Russian oil company.

In a separate agreement,  Rosneft has finalized the deal of acquiring AAR’s 50% share in TNK-BP for cash consideration of $27.73 billion.

Rosneft has now consolidated 100% of TNK-BP and has become the largest publicly traded oil and gas company in the world by hydrocarbon reserves and production.

To remind, the largest oil deal ever is the one from 1998, when Exxon Corp. bought Mobil Corp. for $80 billion. 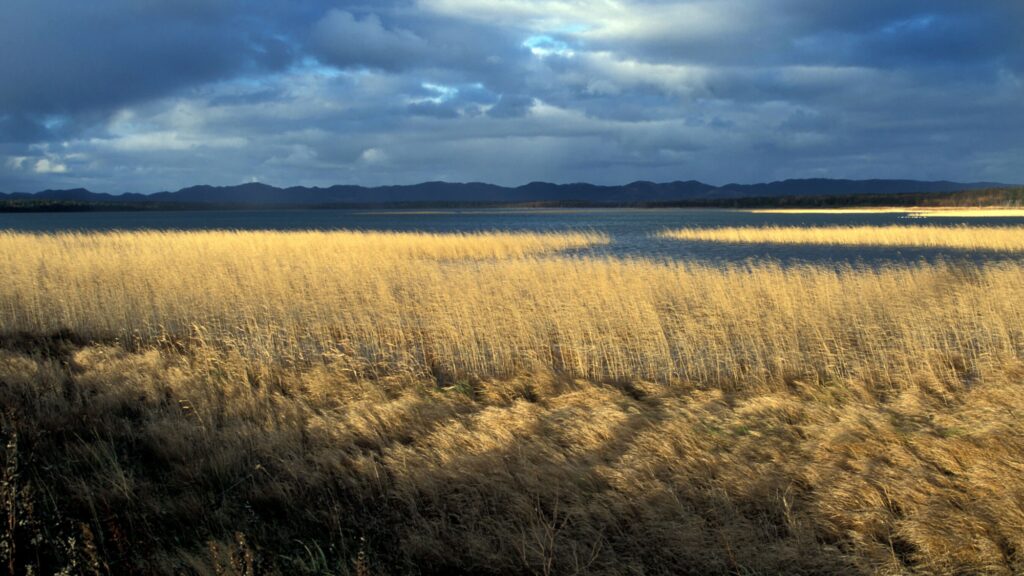