Advertisement
Back to overview
Home Fossil Energy Rosneft to continue Arctic exploration with or without Exxon, CEO says

Rosneft to continue Arctic exploration with or without Exxon, CEO says

Igor Sechin, CEO of Russian oil giant Rosneft, has said that the company will continue its Arctic drilling operation with or without ExxonMobil.

According to Reuters, Sechin today said: “We will continue drilling in any case, on our own, always and everywhere. If partners can take part – that’s good, if they can’t – we will carry on alone.”

To remind, earlier this month ExxonMobil had to pull back from its joint Kara Sea project with Rosneft due to sanctions imposed against Russia by the U.S. over the Moscow’s role in the Ukraine crisis.

Prior to ExxonMobil’s withdrawal, Rosneft and ExxonMobil struck oil at the world’s northernmost well the Universitetskaya-1,  in the Kara Sea, offshore Russia.

According Rosneft, the joint venture made the oil discovery at the East-Prinovozemelskiy-1 license area. The drilling was conducted with the West Alpha drilling rig, owned by North Atlantic Drilling. Rosneft said that the operation was completed in a record-breaking time, one and a half month. 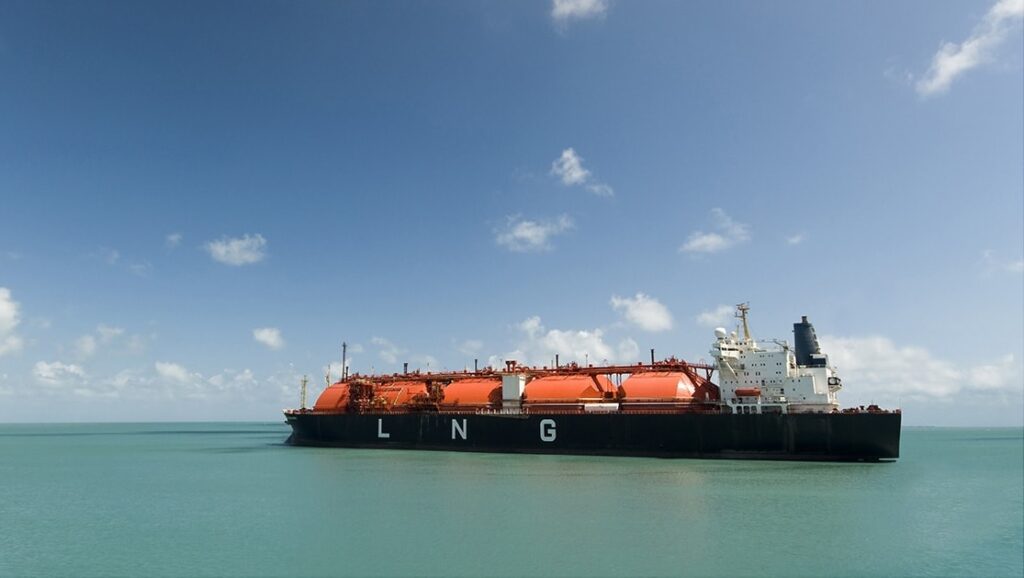