The drop in oil prices and the sanctions on Russia could be taking its first victim.

According to sources, Russian company Rosneft could be forced to delay the development of its Far East LNG plant on Sakhalin island for two years at least, Reuters reports.

Rosneft’s Sakhalin plant was scheduled to start production in 2018, with an output of 5 mtpa, after it signed the agreement with ExxonMobil in 2013.

As an unnamed source revealed, the project could be delayed for three to five years due to falling oil price and lack of funds, although the company’s spokesman said no changes have been made to the project’s timeline. 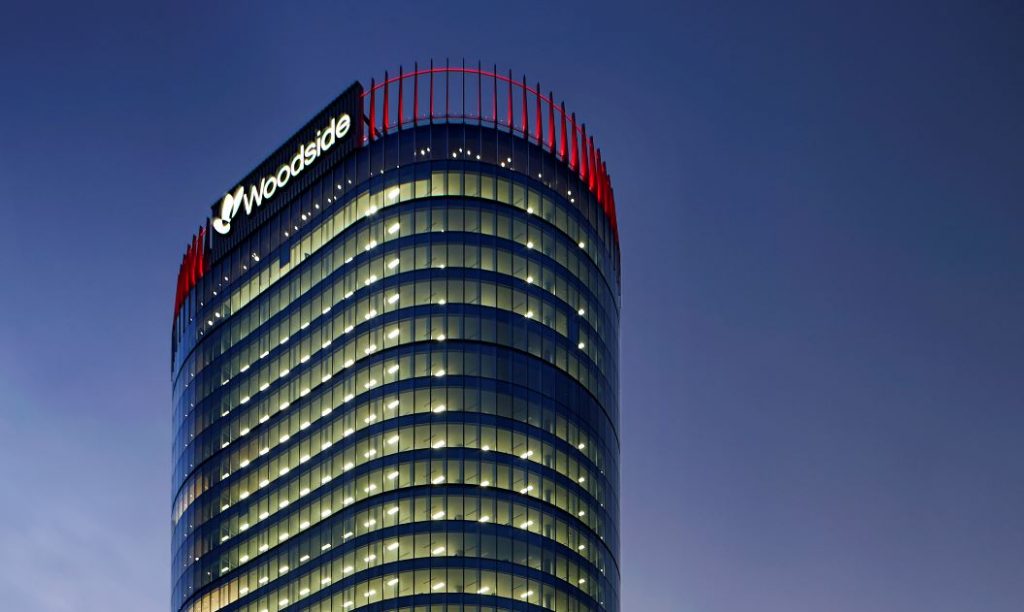