According to Associated Press, despite the loss, the results still exceeded analysts’ expectations. They expected a loss of 42 cents per share, but Rowan said  it had a loss of $0.17 per share. Also, according to AP, seven analysts surveyed by Zacks expected $276.4 million, and Rowan came in with $291.6 million.

Tom Burke, President and Chief Executive Officer, commented, “Our third quarter financial results reflect our ability to successfully manage through this challenging cycle by executing safe, efficient and reliable operations, while continuing to focus on control of costs.”

Rowan has been a subject of media writings claiming the company has been in talks to buy Maersk’s drilling division, Maersk Drilling.

During the 3Q conference call, Burke was asked to comment on these M&A speculations.

Rowan CEO said it was hard to make specific comments about the M&A talks, and then said: “…one of our competitors has a comment that he’s been bought and sold so many times and nothing ever happened.”

He added that the company would look at all transactions in a way that they are strategic, accretive and not diluting the asset quality of Rowan’s fleet. Burke also said that the company was focused on the value side of the story, making sure that every dollar is well spent.

Still on the M&A side of the events, Burke was asked whether it would be smart for the company to increase its drillship fleet. The CEO said that in the long term, the answer would be “yes,” also taking the opportunity to say Rowan’s current drillship fleet of four is a reasonable sized one, and second to none when it comes to quality.

“Do we think that having more ultra-deepwater is ultimately where we should be? Yes. But, also, when we have three rigs out of four rigs uncontracted, we are less likely to go out and add to that number of uncontracted assets. And so, I think we do agree with the thesis that we need to probably be a bit bigger in ultra- deepwater. But we definitely, as you know, when we’ve got three uncontracted drillships, we need to put those to work.”

Burke on Wednesday said: “The recent launch of ARO Drilling is a milestone for Rowan Companies. We believe this joint venture will provide us with solid visible earnings growth throughout the next decade. We are pleased that the start-up of ARO Drilling had a positive impact on our liquidity as evidenced by the receipt of an $88 million cash distribution in October.” 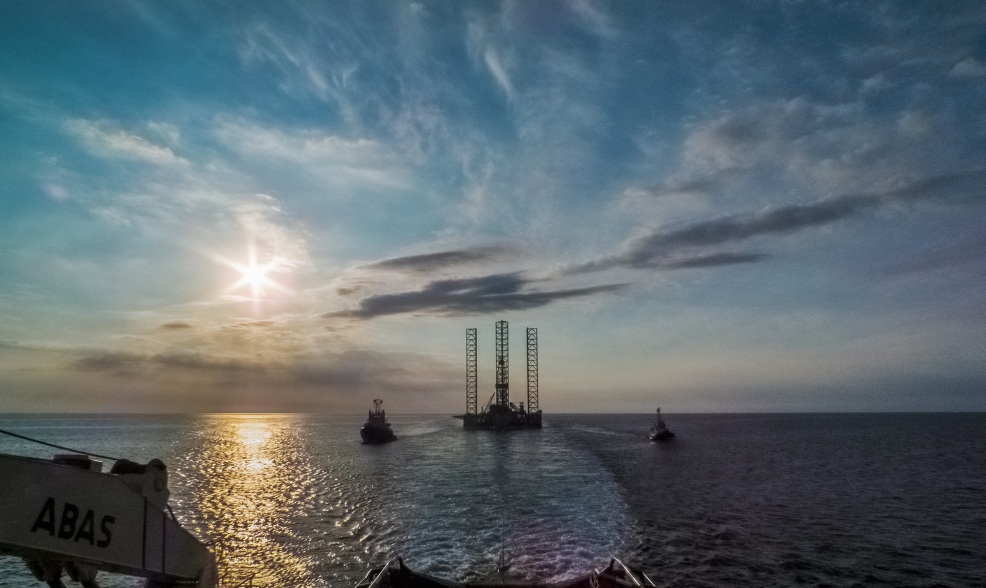