Offshore driller Rowan Companies has renamed its latest additions to the rig fleet to honor the legacy of two former employees.

Rowan said on Thursday that it renamed its two LeTourneau Super 116E jack-ups, the P-59 and P-60, after late Rowan retirees who significantly contributed to the company’s success.

Both rigs were delivered new into service in 2013 and Rowan bought them from a Petrobras subsidiary in a public auction in early 2018. Rowan paid $38.5 million per unit. The company intends to mobilize both modern jack-ups to the Middle East from Brazil early in the second quarter of 2018.

The P-59 was renamed the Bess Brants, after one of the company’s first employees who retired in 1968 as secretary-treasurer and a member of the board of directors of both Rowan Drilling and Rowan Oil Co.

The P-60 was renamed the Earnest Dees, honoring a dedicated rig manager who retired in 1994 after helping establish Rowan’s international operations and mentoring crew members, many of whom, according to Rowan, became the company’s leaders in decades to come.

Bess Brants worked alongside Charles and Arch Rowan and contributed to the company’s growth from two rigs in 1927 to thirty-two rigs when she retired in 1968.

She began working with the brothers only four years after they purchased their first drilling rig and was the only office employee for seven years. In one of Rowan’s newsletters, Brants was described as an indispensable employee of the company.

Earnest Dees retired from Rowan as rig manager in 1994 after 33 years of dedicated service. He joined the company in 1961 as a worker on a barge rig. By 1970, Dees was a crane operator and worked the company’s first international drilling job offshore Nicaragua on its first jack-up rig, the Rowan Houston. Over the years, he also worked in Venezuela, Panama, Brazil, Alaska, and the U.S. Gulf of Mexico. 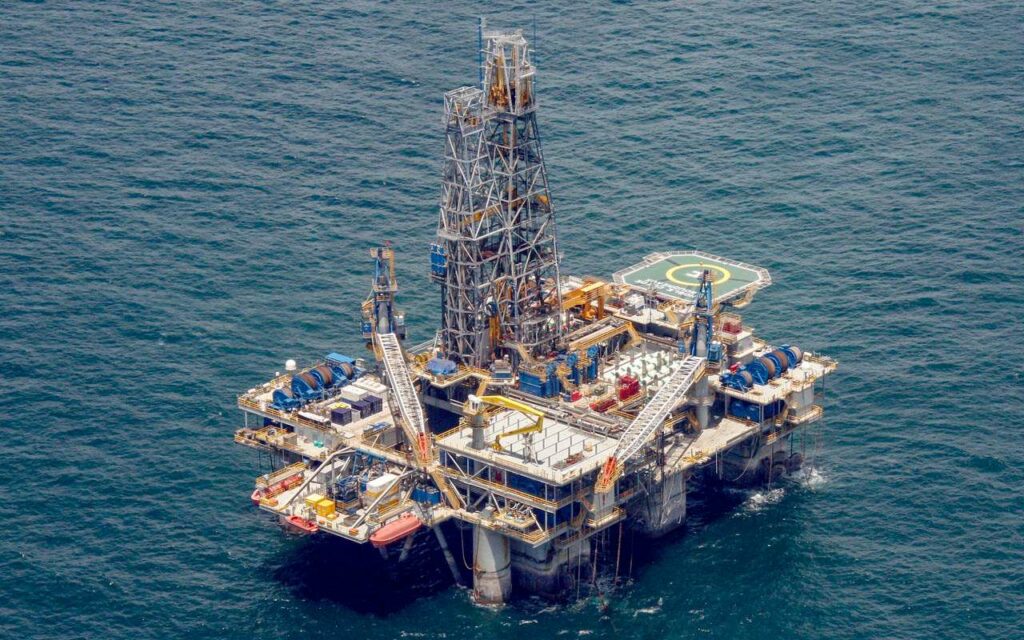