Royal Arctic Line A/S, a shipping company wholly owned by the Government of Greenland, has signed a contract with Spanish shipbuilder Zamakona Yards for the construction of two reefer ships.

The two vessels will replace 1979-built reefer Pajuttaat and the chartered ship Vestlandia, built in 1983.

Norwegian company Havyard has been entrusted with the design of the duo. The design of the ships will be tailored for operation in northwest Greenland and the pair will have a greater a capacity than the current ships, according to the shipbuilder.

Once delivered in 2020, the ships will sail under the flag of Greenland.

The order is being placed as Royal Arctic Line pursues fleet renewal.

The latest order brings the shipping line’s orderbook to five newbuildings, with two small dry single-deckers and one Sub-Panamax containership already on order.

The 2,900 dwt pair, being built by Polish yard Remontowa is set for delivery this year, while the 2,150 TEU containership is scheduled for completion and delivery in 2019 from Chinese Guangzhou Wenchong Dockyard.

The company has five ships in its live fleet, four containerships and one reefer, according to the data from VesselsValue. 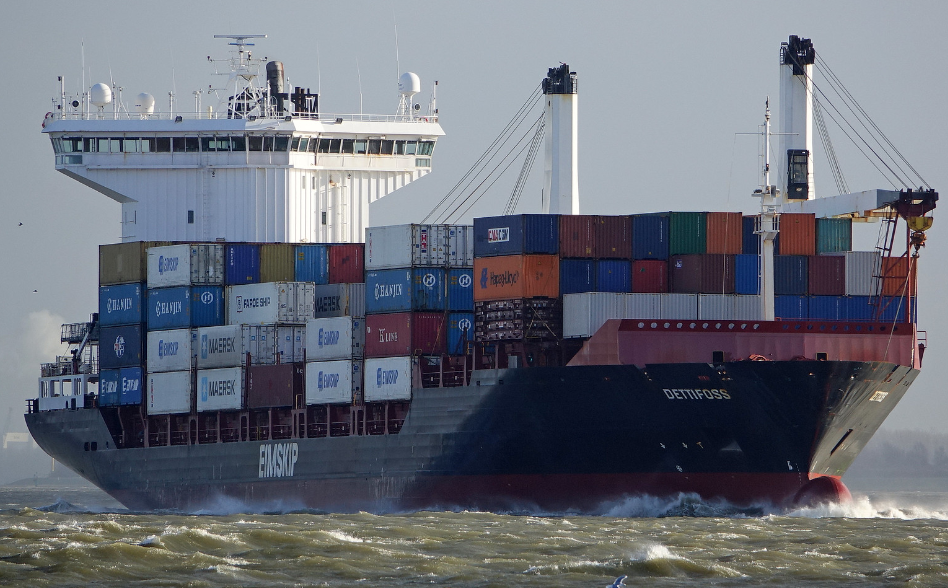