Russian oil companies Rosneft and Zarubezhneft are expected to sign an agreement with Cuba’s national oil company Cupet, to develop an offshore block in Cuban waters.

The deal is expected to be signed this week, Reuters has reported, quoting Yuri Urshakov, Vladimir Putin’s foreign policy aide, who will be visiting Cuba on July 11.

The two Russian companies signed a Memorandum of Understanding with Cupet in May this year, to determine principal directions of the joint study of Block 37 hydrocarbon potential Block 37, offshore Cuba. The companies signed the document during the St. Petersburg International Economic Forum.

Zarubezhneft at that time said that in case the block is perspective a working group would be created to make draft proposals for exploration and joint development of the project.

Cuba estimates that its offshore fields hold approximately 20 billion barrels of oil, which could, once unlocked provide a major boost to its economy.

According to the U.S. Energy Information Administration, as of January 2013, Cuba had 124 million barrels of proven crude oil reserves.

The prospects of discovering oil in the deep waters off the northern coast of the country has drawn oil companies such as Repsol, Gazprom, PDVSA , Petronas and others to drill in the communist country’s territorial waters, but those attempts have so far been unsuccessful. 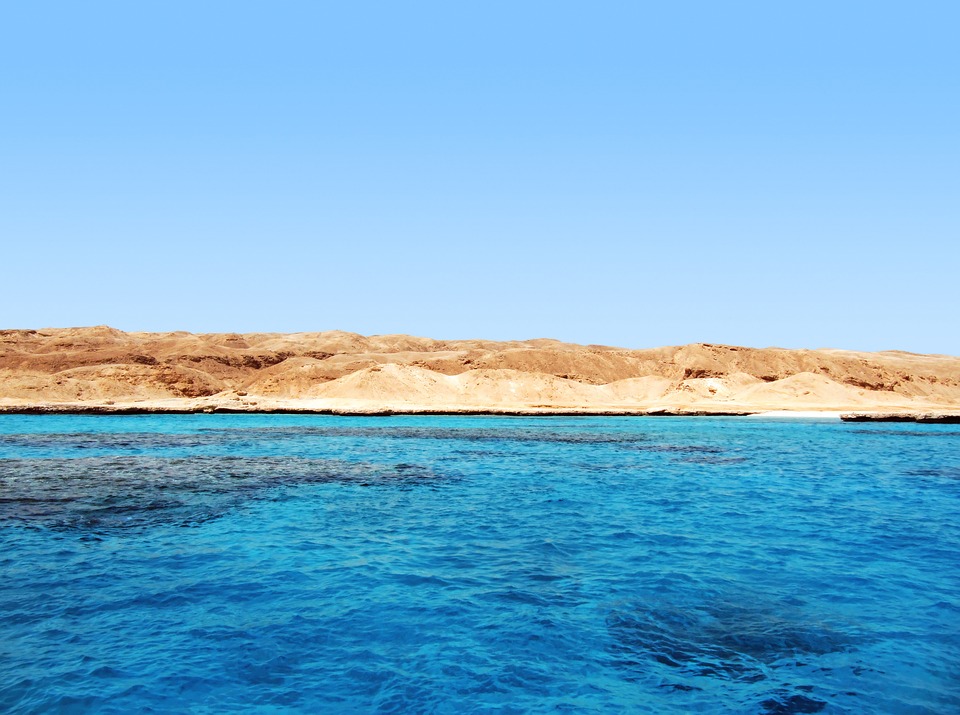