Russia Wants to Ban Foreign-Flagged Ships from Its Arctic

Russia’s Transport Ministry is considering a new bill that would considerably restrict shipping operations for foreign flagged vessels in the Russian Arctic.

Namely, as reported by Russian newspapers Kommersant, the bill would ban foreign-flagged ships from exporting oil and gas from the region.

What is more, the ministry is also thinking about prohibiting vessels not built in Russia from the Arctic oil shipping, a source close to the matter told the newspapers.

The move is seen as Russia’s countermeasure to sanctions imposed by the West against the country which have hit hard Russia’s energy giants Gazprom and Rosneft.

However, should the bill move forward, Russia’s biggest shipping company Sovcomflot may be among the first to suffer the consequences as majority of the company’s ships sail under a foreign flag. 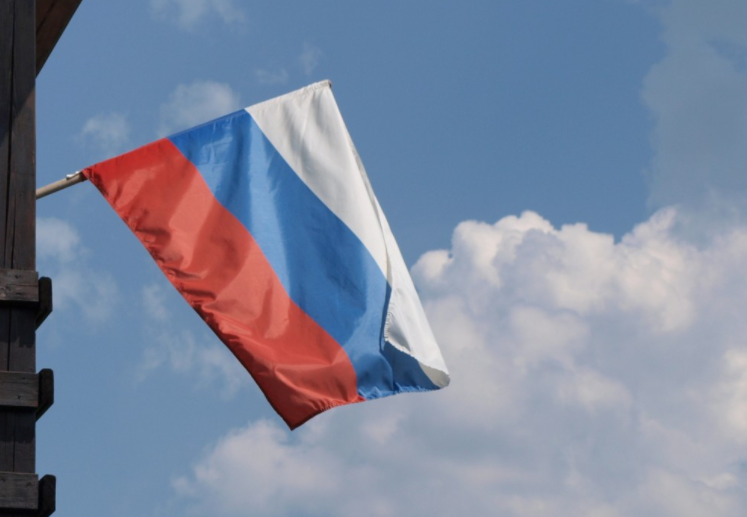