The government of Russia has been working on some support measures for the oil-producing industry, including changes in taxation, following last year’s decision to hike taxes.

The government has been increasing oil producers’ taxes to raise money to cushion the economy from the fallout from the Covid-19 pandemic.

He said the potential measures include an extension of the profit-based tax to depleted oilfields, which contain viscose and highly viscose oil.

Separately, Interfax news agency quoted Deputy Finance Minister Alexei Sazanov as saying on Friday that the ministry plans to work out profit-based tax parameters for highly viscose oil by year-end with a view to implementing it from 2024.

It also cited a senior manager from Russia’s second-largest oil producer Lukoil as saying that the tax hike for highly viscose oil production for the company will total around $534 million per year.

It is worth noting that taxes on the oil industry are mostly based on production – via a mineral extraction tax – and exports. Companies have lobbied for profit-based taxation for a long time, saying it will spur production and better reflect exploration costs and risks.

Currently, the tax is applied to a restricted number of oilfields in Russia, and the finance ministry has been sceptical about its impact.

Sazanov said last week that the government did not plan to extend the profit-based tax to more oilfields until 2024. 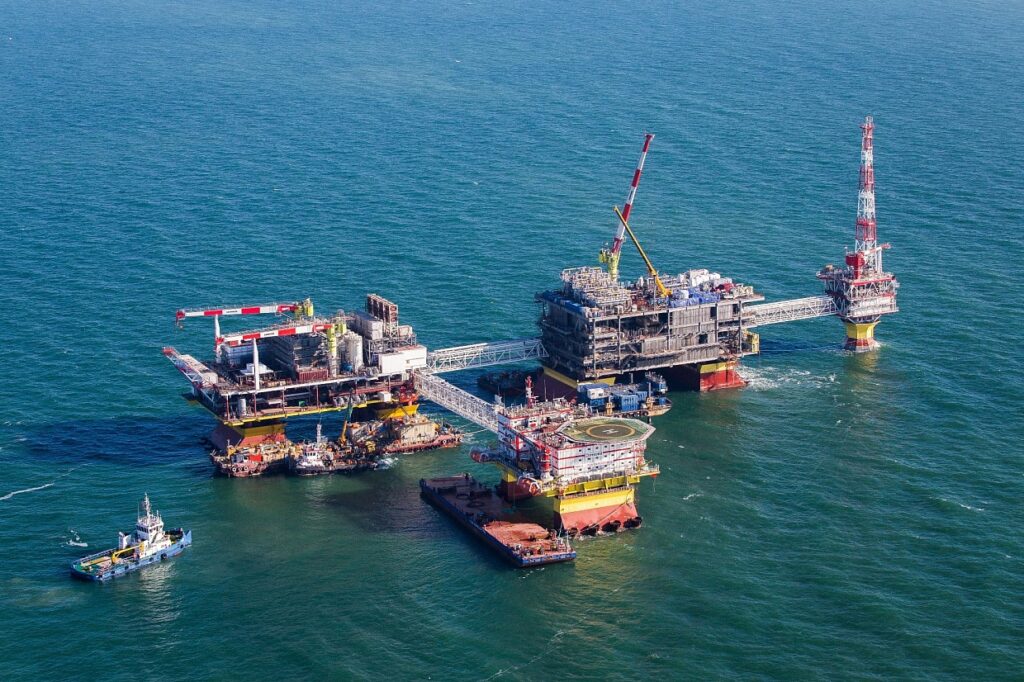