Sibir, the second in a new generation of nuclear-powered icebreakers that will strengthen Russia’s presence in Arctic, was launched at Baltic Shipyard – part of the United Shipbuilding Corporation – on September 22.

Part of the Project 22220 which is dedicated to the renewal of Russian nuclear icebreaking fleet, the 173-meter-long Sibir is to replace older nuclear ships.

The newbuilding will join its sister-vessel Arktika which was launched in Saint-Petersburg in June last year. Arktika is expected to start sailing in mid-2019, Sibir in November 2020 and Ural, the third ship, in 2021.

Intended for transport of cargo via the Northern Sea Route (NSR), the new vessels are described as “the largest and most powerful icebreakers in the world”. Equipped with two reactors, ships are able to break ice up to three meters thick.

“I am convinced that this powerful icebreaker will significantly strengthen the potential of the Russian nuclear fleet and contribute to strengthening Russia’s position as a great maritime power,” Nikolai Tsukanov, reading the words of President Vladimir Putin, said. 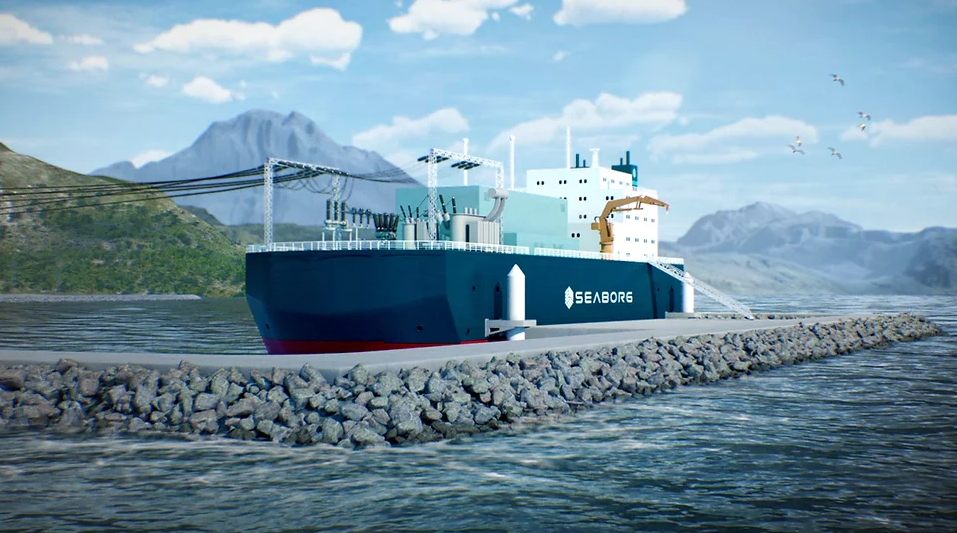