RWE Innogy has issued a new tender for the supply of 54 turbines for the Nordsee One offshore wind farm in German part of the North Sea.

The tender follows a recent discovery of a technical issue on Senvion’s 5M and 6XM offshore turbines.

In an email statement, Jagna Jera, RWE Innogy spokeswoman, said that the tender relates to the supply, installation and maintenance of the wind turbines, and that it had been issued in order not to jeopardize the project.

Jera added: “Due to many years of trustworthy cooperation we are optimistic that Senvion is able to deliver reliable wind turbines.”

Verena Puth, Senvion spokeswoman, confirmed that the company still has an existing contract for the 54 turbines of Nordsee One, signed in September 2012.

The wind farm would be located around 40 kilometers north of the North Sea island Juist, consisting of 54 turbines with individual capacity of up to 6.15MW. 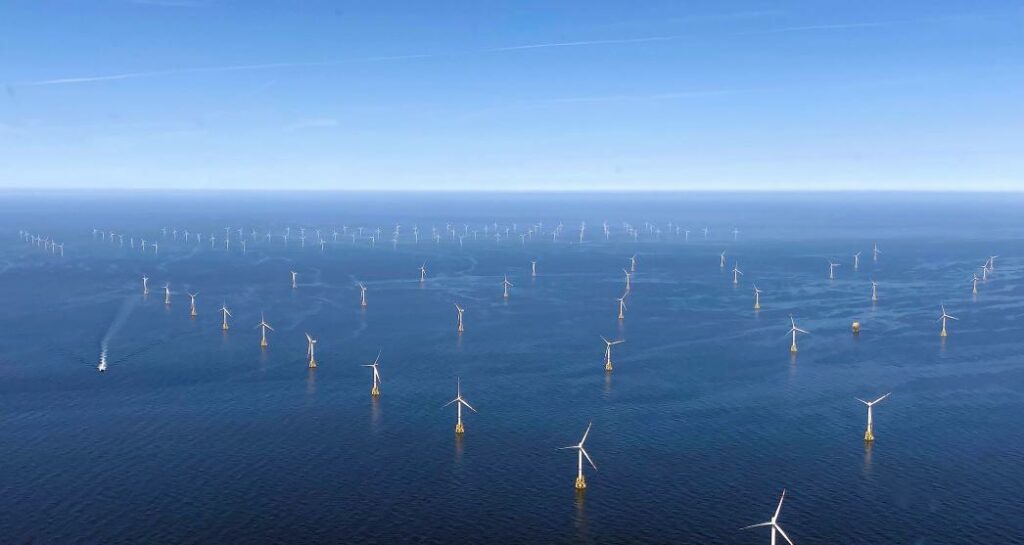