Italian oilfield services giant Saipem has won a large part of a total of $18 billion worth of contracts awarded by Saudi Aramco as part of further development of Marjan and Berri offshore fields in Saudi Arabia.

Following Saudi Aramco’s initial announcement on Tuesday that it had awarded 34 contracts worth $18 billion to various contractors with the aim to boost production capacity by 550,000 barrels per day of Arabian Crude Oil and 2.5 BSCFD of gas from Marjan and Berri offshore fields, Saipem has confirmed it has won two contracts worth over $3.5 billion.

As part of the contracts, Saipem will be responsible for engineering, procurement, construction, and installation works and the development of the onshore facilities that are part of the Berri and Marjan gas fields, both located in the Arabian [Persian?] Gulf.

According to Saipem, the first contract, “PKG-01 Expand Abu Ali Crude & KGP Gas Facilities” for the Berri field, concerns the expansion, through the installation of new process units, of the Abu Ali oil-gas separation plant located on the island of the same name, about 50 km north of the Ras Tanura refinery, and of the gas treatment plant of Khursaniyah.

The second contract, “Gas Treatment and Sulfur Recovery” related to the Marjan field, concerns the construction of a gas treatment unit and of another unit for the recovery of acid gases for sulfur production.

“The treatment of acid gases will almost completely eliminate the release of sulfur oxides into the environment: more than 99.9% of the gases will be recovered and CO2 emissions into the atmosphere will comply with the most stringent international standards,” Saipem said. 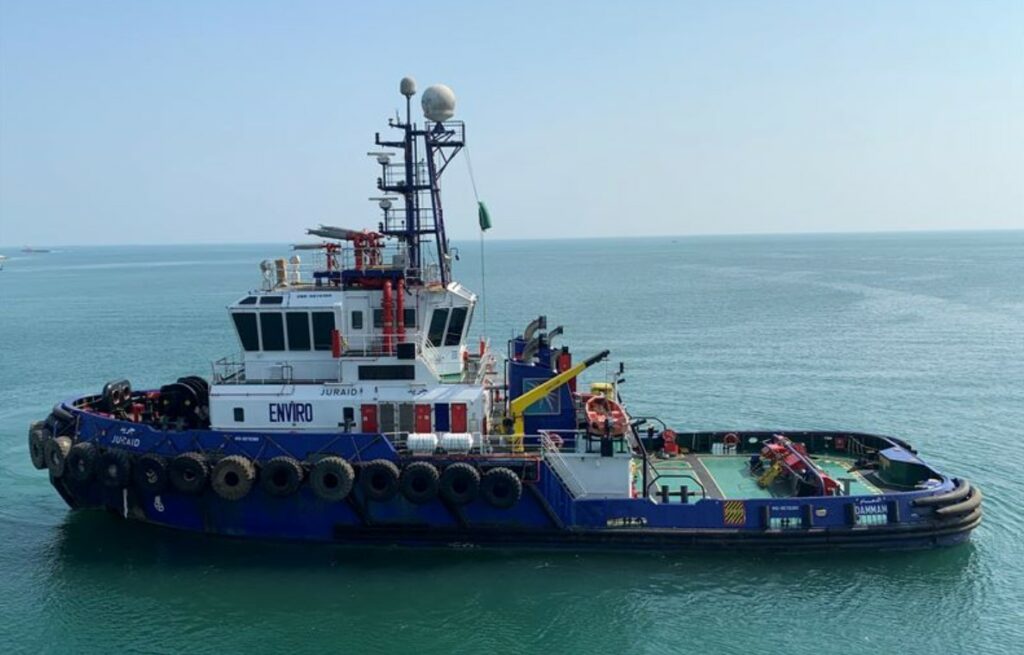