Saipem confirms death on FDS vessel not linked to coronavirus

A worker has died onboard the Saipem FDS vessel, currently located in the port district of Waalhaven in Rotterdam. While the death was initially suspected to be linked to the coronavirus, Dutch authorities and Saipem have confirmed it has occurred due to natural causes.

After one worker was found dead on the vessel on Friday, the Dutch forensic team boarded the vessel to investigate the cause of death, the Rotterdam police said on Twitter on Friday.

Police later confirmed the death had occurred due to natural causes.

In a statement last Friday, Saipem also confirmed that the death had happened due to natural causes, as confirmed by the investigations of the Dutch authorities.

“The colleague, who had no symptoms attributable to Covid-19, died unexpectedly during the night. The company expresses its condolences and sincerest sympathy with the family”, Saipem said in the statement.

Saipem added it had already taken steps to apply the strictest protocols to verify the existence of Covid-19 cases on board the vessel itself.

Only one crew member was disembarked and transferred to isolation after he was confirmed positive, according to Saipem.

Saipem FDS, Field Development Ship, is a pipe laying and crane vessel built in 2010 with accommodation for up to 245 people. 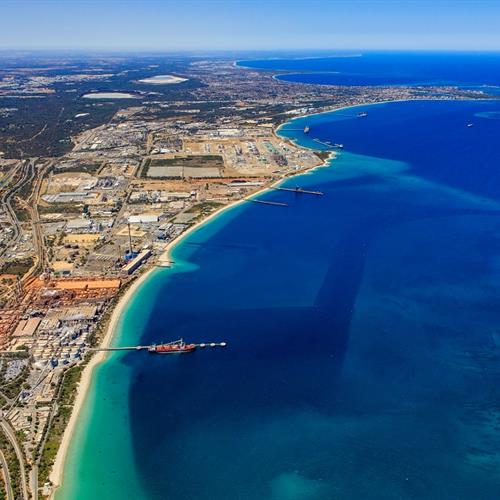