Italian oil & gas and renewables industry contractor Saipem has signed a contract with Statoil for the lift and mating operations of offshore floating wind turbines for the 30MW Hywind Scotland Pilot Park project.

The deal is part of EUR 430 million worth of E&C contracts this subsidiary of the Italian oil and gas major Eni announced today.

Hywind Scotland is the world’s first floating wind farm, located some 30 kilometers off the coast of Aberdeenshire.

It will consist of five 6MW Siemens turbines, anchored in waters exceeding 100 meters of depth.

Back in November 2015, Statoil made a final investment decision and set aside around EUR 214 million to build the floating wind farm.

The wind farm is projected to power around 20,000 households, and the production start is expected in late 2017.

Hywind is an offshore wind technology developed and owned by Statoil. The concept has been verified through six years of successful operation of a prototype installed off the island of Karmøy in Norway. 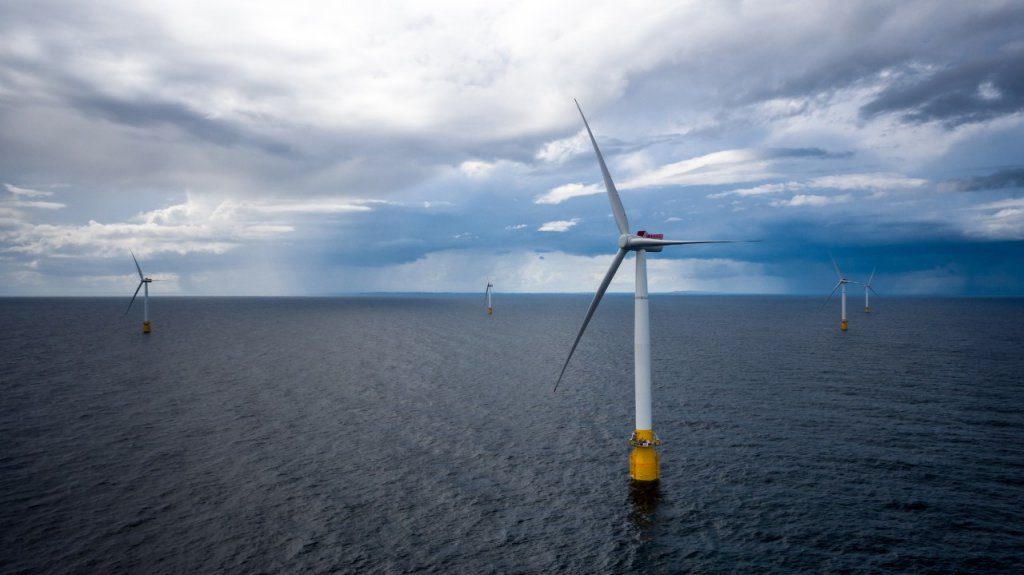