Italian duo, Eni and Saipem have signed a 15-month contract for offshore drilling activity in Mozambique, utilizing the drillship Saipem 12000.

Eni has set the wheels in motion for the development of the Coral South FLNG, that will see the project partners developing gas resources discovered by Eni in Area 4 of the Rovuma Basin.

The floating liquefied natural gas (FLNG) unit will have a capacity of around 3.4 million tons per year, with BP contracting the entire volumes of LNG produced by the Coral South project for a period of over twenty years.

In addition to this contract, which will allow Saipem to participate in the development of the Coral field, the company has been awarded additional offshore drilling contracts, totaling $230 million.

Additional contracts include the drilling of two wells offshore Cyprus, using the Saipem 12000 and commence in the fourth quarter of 2017.

The company will also deploy its semi-submersible rig Scarabeo 9 to drill one well, plus an optional one, in the Black Sea for Eni. 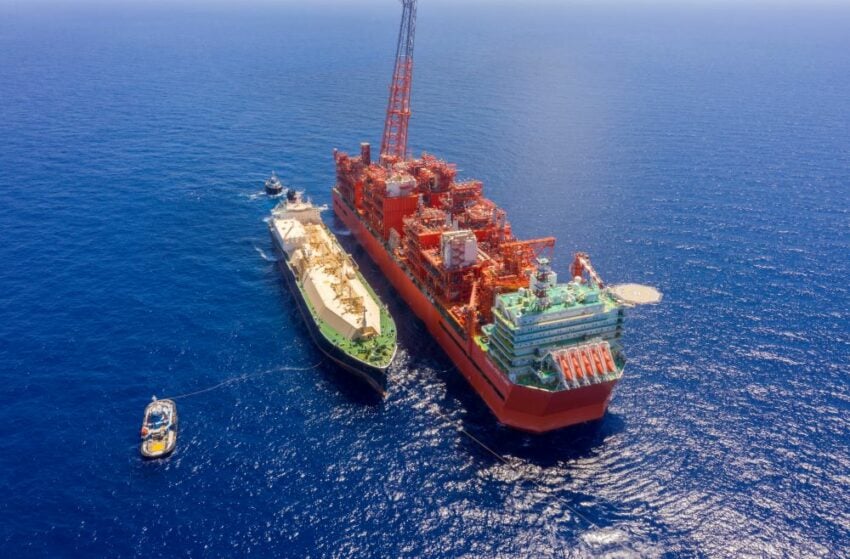