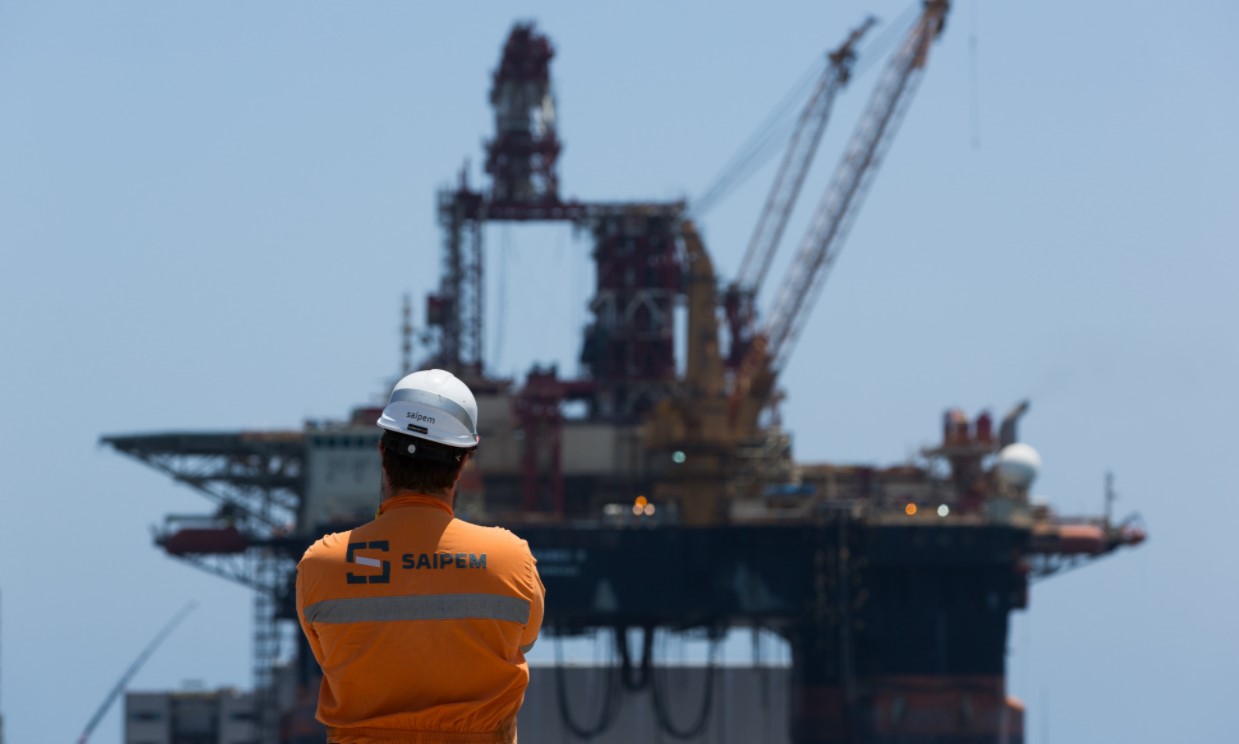 Following Saipem’s financial woes, credit rating agency Moody’s has downgraded the company’s rating to B1 and placed all the ratings under review for downgrade, believing it will need substantial support from its largest shareholders, Eni and CDP, to ensure the long-term viability of its business. Days later, Saipem added representatives from its two largest shareholders to the management team.

Saipem withdrew its outlook from October 2021, citing significant deterioration of some projects’ margins due to the protracted Covid-19 pandemic and cost increases of raw materials and logistics, in late January 2022 following a strategic review of its contract backlog.

The review indicated a significant deterioration of the full life margins of some projects related to E&C Onshore and Offshore wind, due to the persistence of the pandemic and raw materials cost increases. As a result, Saipem’s financial statements in 2021 are expected to show a loss for more than one-third of the company’s equity.

Following Saipem’s announcement, Moody’s last Wednesday downgraded the company’s CFR from Ba3 to B1 and its probability of default rating (PDR) from Ba3-PD to B1- PD and placed ratings on review for further downgrade. The outlook has been changed from stable to ratings under review.

The downgrade to B1 incorporates the higher likelihood of persistently weak credit metrics below the rating agency’s expectations for the Ba3 rating over the next 12-18 months.

According to Moody’s, Saipem’s announcement increases default risk because lenders could accelerate repayment of certain loans outstanding absent shareholder support, which could also trigger a cross-default to other debt instruments. Furthermore, the projected results highlight the risk of weaker cash flow generation and profitability in the next 12 to 18 months, as well as a potential need to accelerate restructuring and downsizing of its operations.

Moody’s believes that Saipem will need substantial support primarily from its shareholders to ensure the long-term viability of its business and to avoid a default in the next 12-18 months. The assumption is that its two largest shareholders – Eni and CDP Industria – will support Saipem, considering the company’s importance to the Italian economy.

However, significant uncertainties remain as to whether the support will be sufficient to restore the confidence of the company’s customers, financing partners, and debt holders.

Moody’s said that, during its review, it would assess the form of the shareholder support; the execution risk of a timely capital injection considering sizeable free float; the company’s steps to maintain its financing arrangements to be able to operate and to address upcoming debt maturities, including the €500 million bond due in April 2022; and the achievability of its business plan presented last October.

Following the announcement about the outlook, Saipem late last week also announced it had approved the new organizational structure of the company, designed to reinforce the execution capabilities for the company projects and to complete the ongoing strategic review. The outcome of the review will be presented on the day of the approval of the company preliminary consolidated results for 2021.

The new organizational structure will see the set-up of a new General Manager function with broad operative and managerial responsibilities. It will also see the creation of a specific unit focused on reinforcing the activity of financial planning and control of the projects and of the other company’s operations as well as the consolidation of the legal and contract management responsibilities in a corporate department within the new General Manager office.

Moreover, Paolo Calcagnini, currently Deputy General Manager and Chief Business Officer of CDP, will join the management team of Saipem, reporting to the new General Manager. He will be responsible for the new unit focused on reinforcing the activity of financial planning and control. 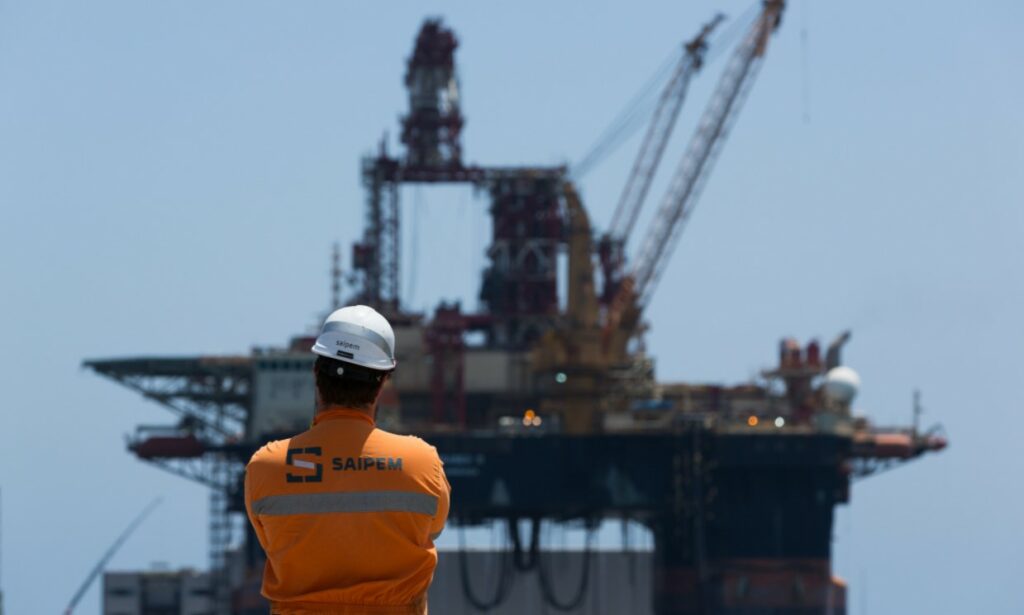