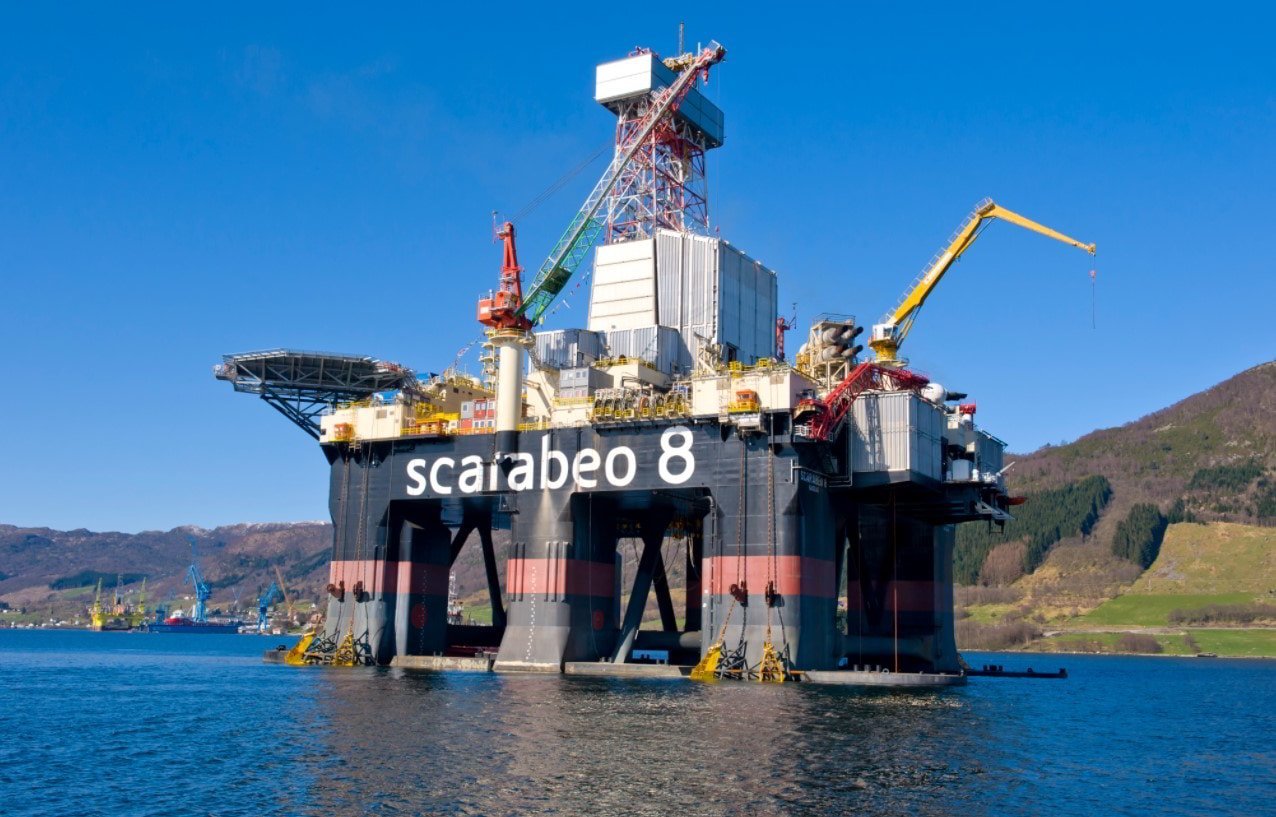 Norwegian oil and gas player Aker BP has started drilling an exploration well in the North Sea off Norway, using one of Saipem’s semi-submersible rigs.

Back in November 2022, the Norwegian Petroleum Directorate (NPD) granted Aker BP a drilling permit for well 25/10-17 S, after the Petroleum Safety Authority Norway (PSA) gave Aker BP consent for exploration drilling in block 25/10 in the North Sea, covering wells 25/10-17 S and 25/10-U-9.

The drilling programme for the well 25/10-17 S entails drilling a wildcat well in production licence 867 – awarded on 14 February 2020 and valid until 10 February 2026 – which is located on the Gudrun Terrace in the Central North Sea. Aker BP is the operator of the licence with an ownership interest of 80 per cent, while its partner, Lime Petroleum (LPA), holds the remaining 20 per cent interest.

In an update earlier this week, Lime Petroleum – a Norwegian subsidiary of Singapore’s Rex International – announced that Aker BP started drilling this exploration well on 11 January 2023. The well is targeting the Gjegnalunden prospect in the prolific Hugin reservoir.

Lars Hübert, CEO of Lime Petroleum, remarked: “LPA has been active in this part of the North Sea for a long time, and we are very excited about the spud of the Gjegnalunden well. A discovery on Gjegnalunden can readily be developed and tied to nearby fields. It will also support prospectivity in the neighbouring licence PL818 Orkja, where LPA holds a 30 per cent stake.”

The drilling operations, which are being carried out with Saipem’s Scarabeo 8 semi-submersible rig, are being conducted in water depths of 116 metres and are expected to take 27 days.

As a reminder, a three-year deal, worth $325 million, was awarded to Saipem for this rig in March 2022. As disclosed at the time, this contract, which includes two one-year extension options, was scheduled to start in the fourth quarter of 2022.

Regarding Aker BP’s recent activities, it is worth noting that the Norwegian player entered into drilling and wells alliance agreements this week with Noble Corporation, Odfjell Drilling and Halliburton to carry out drilling activities on the Norwegian continental shelf (NCS).

These rig alliances come after Aker BP submitted multiple field development plans (PDOs) in December 2022 to the Norwegian Ministry of Petroleum and Energy with total investments of more than NOK 200 billion, representing one of the largest private investments in Europe. 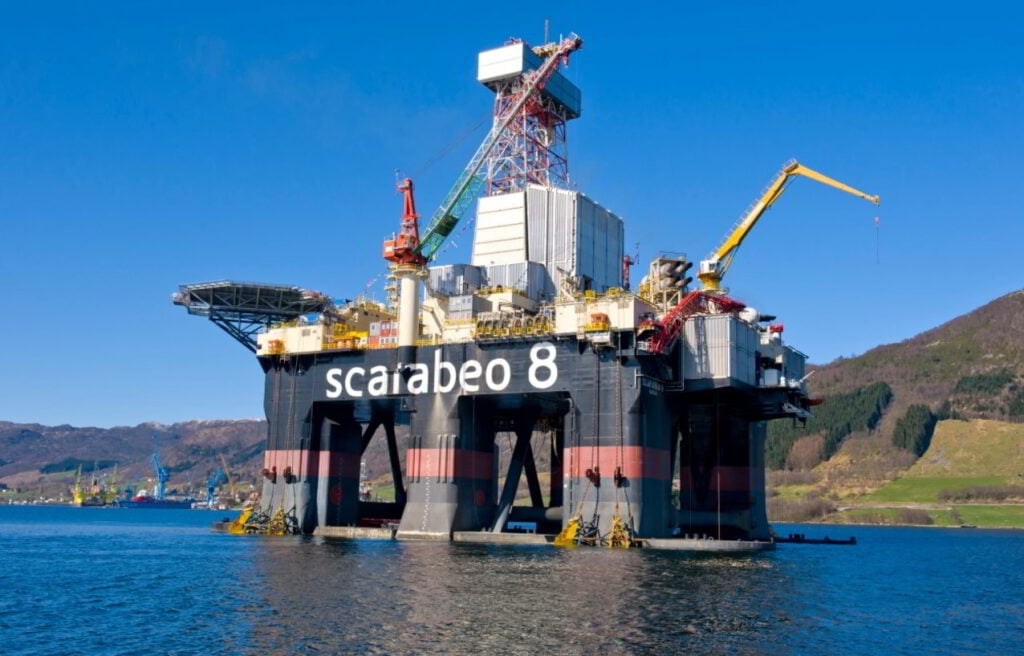