The first LNG cargo has been loaded out from the Sakhalin-2 integrated gas system following a major turnaround campaign.

Sakhalin Energy said that LNG train 1 had been restarted, while post-shutdown commissioning continues at train 2. The company added that the LNG cargo departed from the Port of Prigorodnoye on the Amur River LNG carrier.

Alexander Singurov, deputy production director and Prigorodnoye asset manager, said: “Some activities were completed for the first time, not only in Sakhalin-2 project’s history but also in Russia. One of such unique technical challenges was the replacement of two out of the four LNG loading arms at the LNG jetty.

“This complex operation was carried out using Pijlgracht, a specialised vessel equipped with two main cranes with a lifting capacity up to 700 metric tonnes each.

“At the production complex, we also modified the mixed refrigerant compressor and the emergency shutdown system”.

According to Evgeny Udovenko, head of engineering and maintenance, the 2021 major turnaround campaign was preceded by a lot of preparations and case reviews that considered Covid-19-related risks and international vendors’ personnel travel restrictions.

“Moreover, given the scale and duration of our summer turnaround campaign, the company decided to complete some of the scope originally scheduled for autumn and winter 2021 and 2022 during this TA”, Udovenko stated.

He also mentioned that thanks to the scheduled and extra maintenance performed this year based on equipment inspections and diagnostics, the company intends to skip a major turnaround next year.

This will allow Sakhalin Energy to reduce opex, do activity planning more efficiently and effectively, and transition the entire integrated gas chain to a four-year maintenance cycle going forward. With this approach, each train will be shut down once every two years. 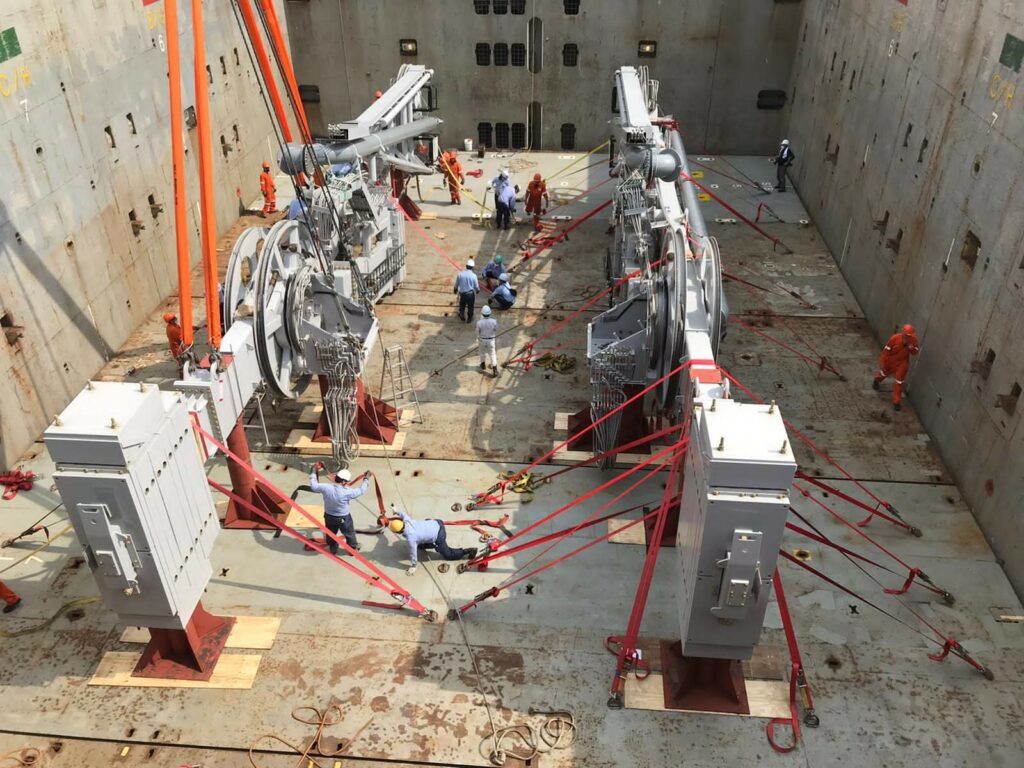