Petroleum Geo-Services (PGS) has entered into a sale and leaseback agreement of PGS Apollo, the only non-Ramform designed 3D vessel in the PGS fleet.

The sale and leaseback agreement is established between PGS and Offshore Merchant Partners (OMP) on a 10-year bareboat charter, with an option for a 5- year extension at a reduced rate. PGS has the option to acquire the vessel after end of year 5 and 8, but no obligation. The lease will be reported as an operating lease.

“PGS has a solid financial position with a liquidity reserve of $558.9 million as of end Q1 2015. The proceeds from the transaction amount to $80 million, before transaction costs, and will strengthen the financial position of PGS further, making the Company even better positioned to navigate in the current challenging market,” said the company in a statement.

PGS Apollo entered the PGS fleet in 2010 following the acquisition of Arrow Seismic ASA in the second half of 2007. The price paid for Arrow Seismic ASA reflected a strong seismic market and, as a result, the recorded value of the vessel in the PGS group accounts exceeded construction cost of the vessel. As a result of this transaction, PGS expects to record a loss on sale in Q2 2015 of $57 million. 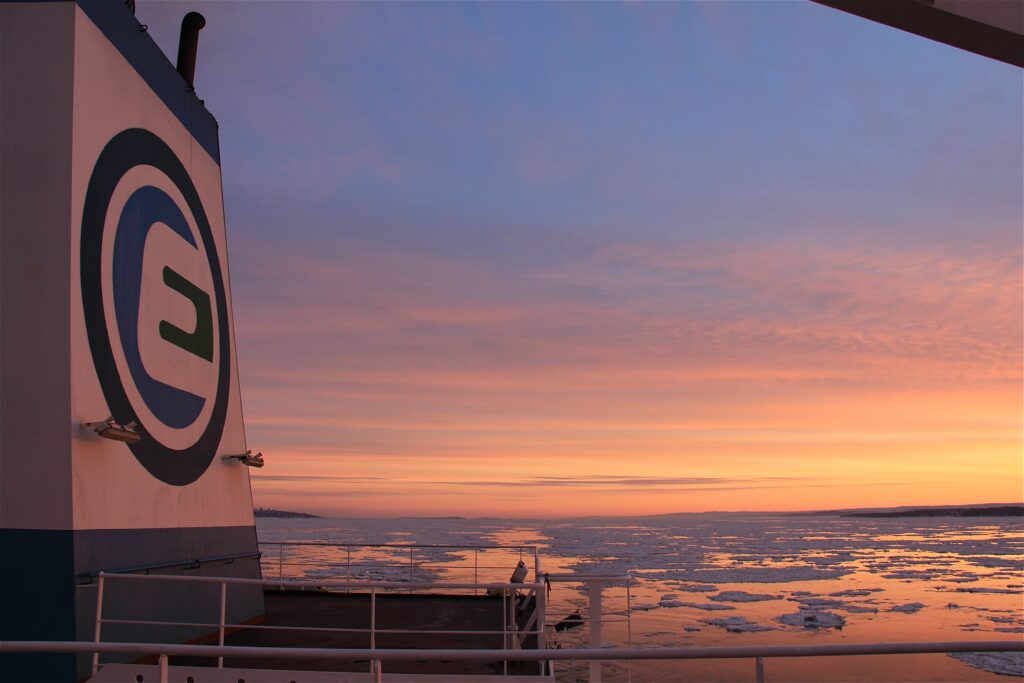