SAM Electronics to Install IT Network Aboard Pieter Schelte (Germany)

SAM Electronics of Hamburg, an L-3 company, has been awarded a major contract for supply and installation of a comprehensive IT network and associated equipment aboard Pieter Schelte, the €1.3 billion dynamically-positioned platform installation-decommissioning and pipelay vessel being built by Daewoo Shipbuilding & Marine Engineering in South Korea on behalf of Swiss-based Allseas Group SA. It is expected to begin worldwide service in 2014.

With a length of 382m and width of 117m, Pieter Schelte will be the world’s largest vessel of its type. It will have a topside lift capacity of 48,000 tons, a jack lift capability of 25,000 tons and a pipelay tension proficiency of 2,000 tons, effectively doubling the capability of the world’s current largest pipelay vessel, Allseas’ Solitaire.

The new vessel is being equipped by SAM Electronics with a specially-designed multifunction IT network said to be more advanced than any other comparable assembly. Based on a 10GB LAN network and two high-performance core switches with high data throughput, the complete assembly includes a high-precision IP-based master clock facility for worldwide use, comprehensive IP TV and video-on-demand equipment, powerful satellite antennas for internet access, and a novel VoIP telephone system featuring a GSM solution enabling vessel personnel to make telephone calls via their own cell phones.

Supplementary equipment includes approximately 250 internal, external and underwater cameras in addition to 30 strategically-sited viewing stations for monitoring pipelaying and lifting operations. SAM will also provide GMDSS safety equipment as well as a helicopter communication and homing system together with a public address and general alarm facility in addition to communication components designed by its associate company Funa Nachrichtechnik. Navigation and special offshore lighting are also to be supplied in addition to a fog warning system.

The contract is the second to be carried out by SAM Electronics for Allseas Group following earlier provision of propulsion, electrical, leisure, navigation and safety facilities for Solitaire. 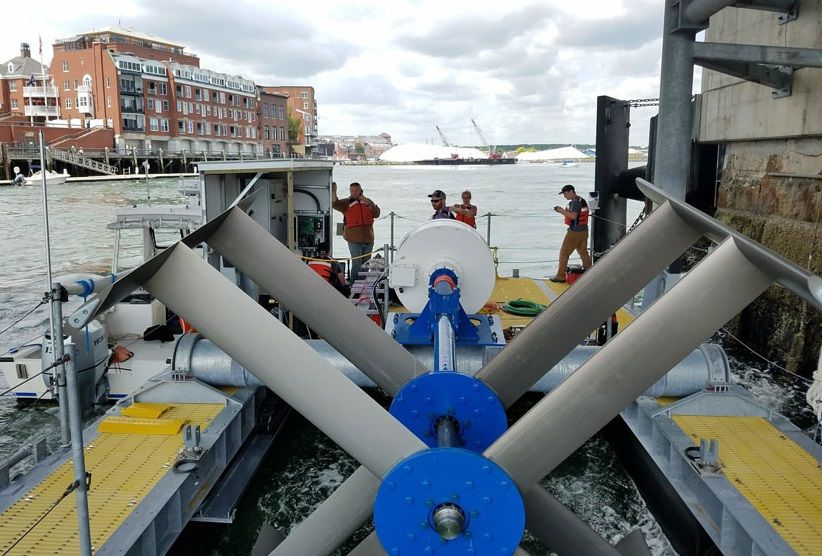