Australian LNG player Santos said it has extended its contracts with Beach Energy and Senex Energy for gas processing and related gas liquids purchases at the Moomba gas facilities.

The gas processing agreement extensions are expected to result in the production of up to 18 TJ of sales gas per day, or 20 PJ over the three-year term, Santos said in its statement.

The gas to be produced under these agreements is equivalent to more than 1 percent of total east coast domestic gas demand as forecast by the ACCC.

The agreement extensions will allow raw gas from Beach’s western flank of the Cooper Basin and gas from Senex’s Vanessa project to be processed to sales gas quality.

Santos supplied about 70 PJ of natural gas to the east coast domestic market in 2018, which was almost 13 percent of the ACCC’s expected demand. 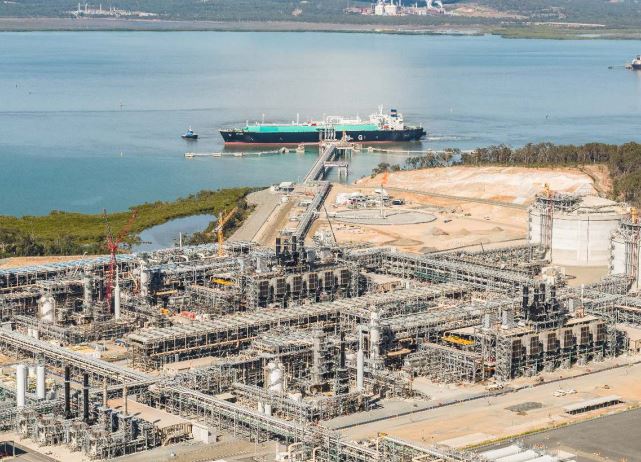