According to the company, the team has reached four million hours without a lost time incident (LTI).

Santos’ GLNG project off Gladstone is expected to produce first LNG around the end of the third quarter this year.

When fully operational, the facility’s production trains will have the capacity to produce 7.8 million tons of LNG per year.

Other stakeholders in the GLNG project are Petronas from Malaysia, France’s Total and Kogas from South Korea. 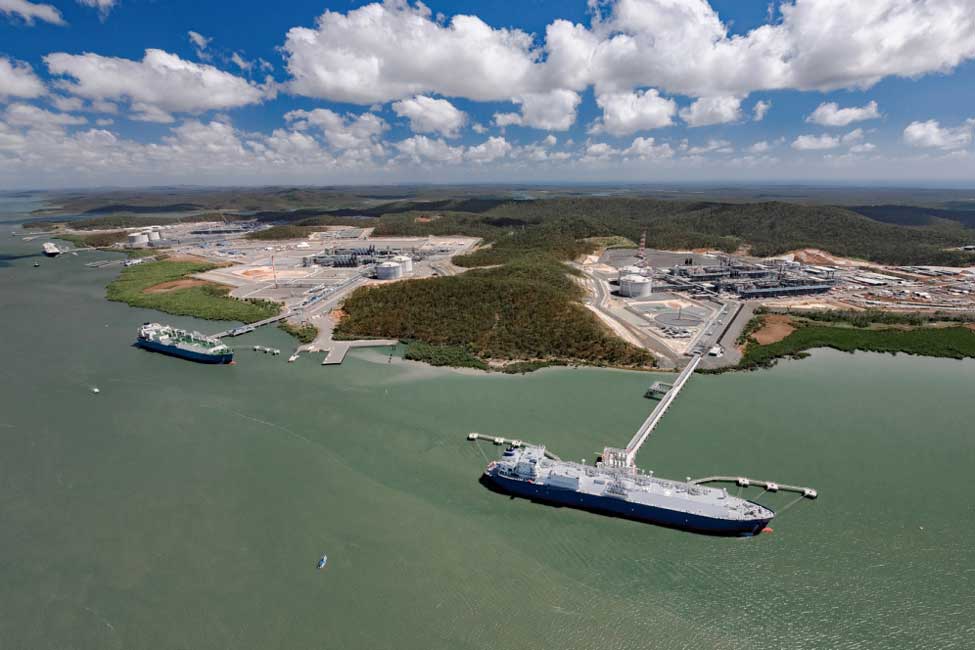