Australian LNG player Santos, the operator of the GLNG project, reported record sales revenue for the fourth quarter and the year 2018.

Quarterly revenue was boosted by the record quarterly LNG sales revenue that jumped 11 percent to $449 million.

Fourth quarter sales revenues were higher than the prior quarter primarily due to higher average LNG and domestic sales gas prices and the completion of the acquisition of Quadrant Energy in November.

Gladstone LNG facility shipped a total of 80 cargoes during the year with additional 98 and 54 coming from the PNG LNG and Darwin LNG facilities, totaling 232 cargoes for the year, with an average realized LNG price of $9.91 per mmBtu.

Excluding the acquisition of Quadrant Energy, 2018 sales volumes of 77.2 mmboe were above the upper end of guidance (74-76 mmboe) and production of 57.1 mmboe was within guidance (56-58 mmboe), the report says.

Santos Managing Director and CEO Kevin Gallagher said, “In 2019, we will focus on our disciplined growth portfolio, including PNG LNG expansion, Barossa backfill to Darwin LNG, appraisal of the exciting Dorado oil discovery and lifting the drilling activity to grow production and appraisal activity in our onshore business.” 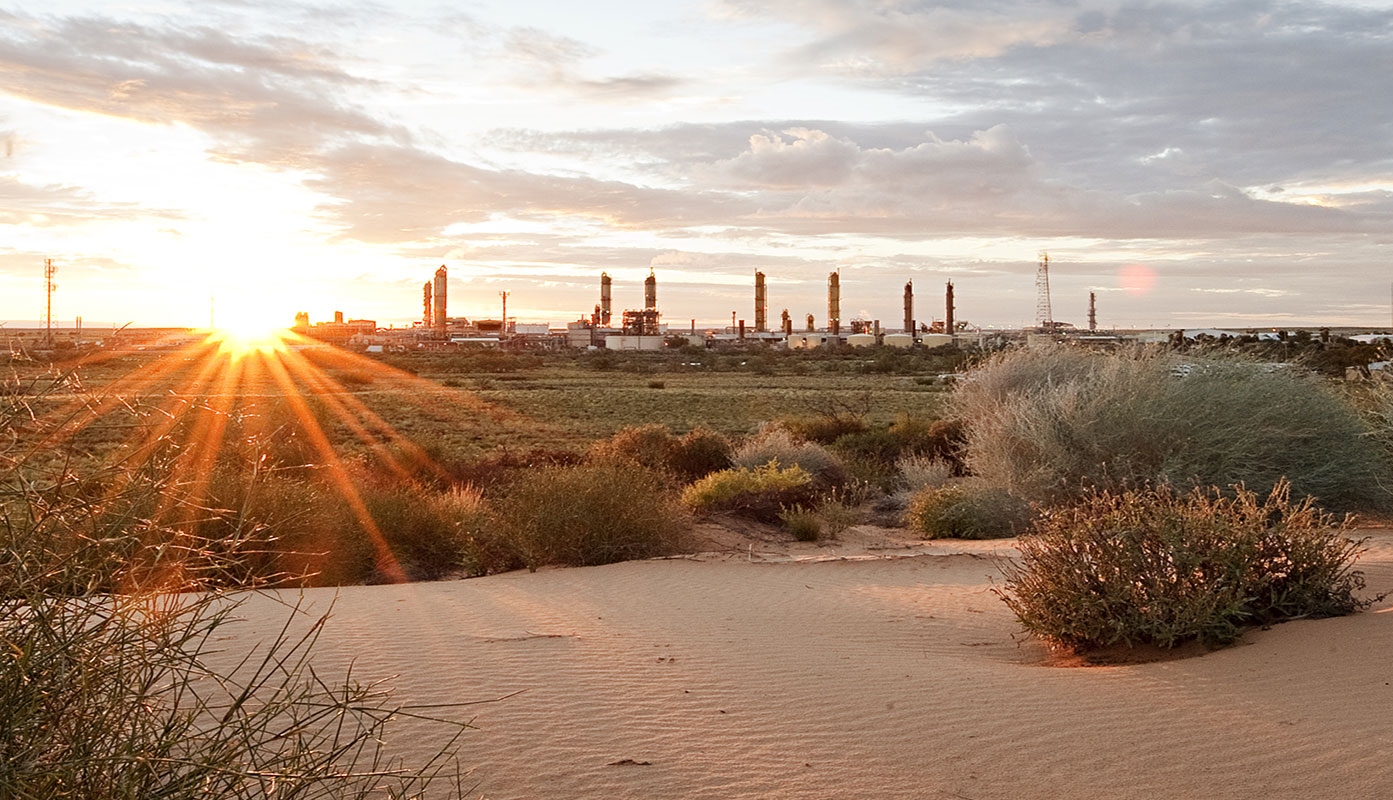