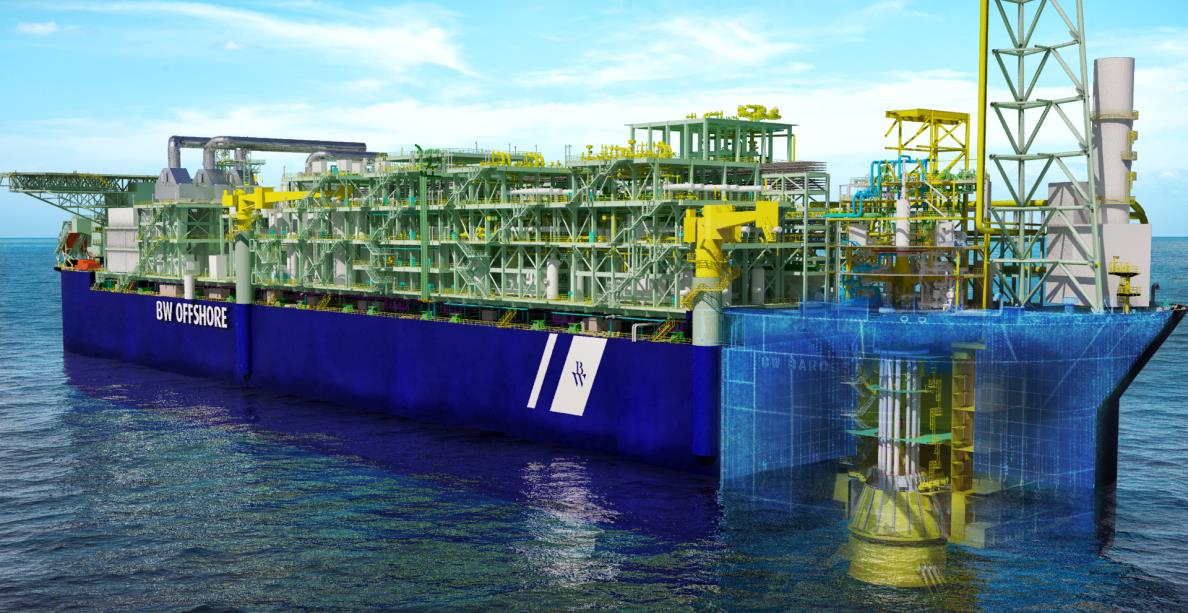 A group of Indigenous Australians has launched a legal challenge in an attempt to block energy giant Santos from developing its operated Barossa gas field located offshore Australia.

Tiwi Islanders from the Northern Territory’s Tiwi Islands are claiming they have not been adequately consulted about Santos’ Barossa gas project, the pipeline of which will run through Tiwi sea country.

Therefore, Senior Tiwi Traditional Owner, Dennis Tipakalippa, is taking the federal offshore oil and gas regulator – NOPSEMA – to court to challenge its decision to approve Santos’ plan to drill the Barossa gas field, saying he and his people were never consulted about the drilling.

Tiwi Islanders say that Santos’ proposed pipeline will put their pristine Sea Country at risk and threaten sea life, including turtles, which are instrumental to their cultural practices, ceremonies and tourism operations.

The Barossa gas field is located 300 kilometres offshore Darwin in Australia. It is operated by Santos with South Korea’s SK E&S as a partner. Santos sanctioned the $3.6 billion gas and condensate project in March 2021, also kick-starting the $600 million investment in the Darwin LNG life extension and pipeline tie-in projects to extend the facility life for around 20 years.

A contract for the Barossa FPSO was awarded to BW Offshore with the lease and operate firm period of 15 years, with 10 years of options. The firm period contract value was $4.6 billion.

In October 2021, Santos filed its environment plan for development drilling and completion of wells on the Barossa gas field development to the country’s regulator NOPSEMA and the plan was approved in March 2022. The first gas production is targeted for the first half of 2025.

The Barossa development concept includes an FPSO vessel with a processing capacity for up to 800 million standard cubic feet per day (MMSCFD) of gas and a design capacity of 11,000 barrels per day of stabilised condensate, a subsea production system, supporting in-field subsea infrastructure in the Barossa field, and a subsea gas export pipeline.