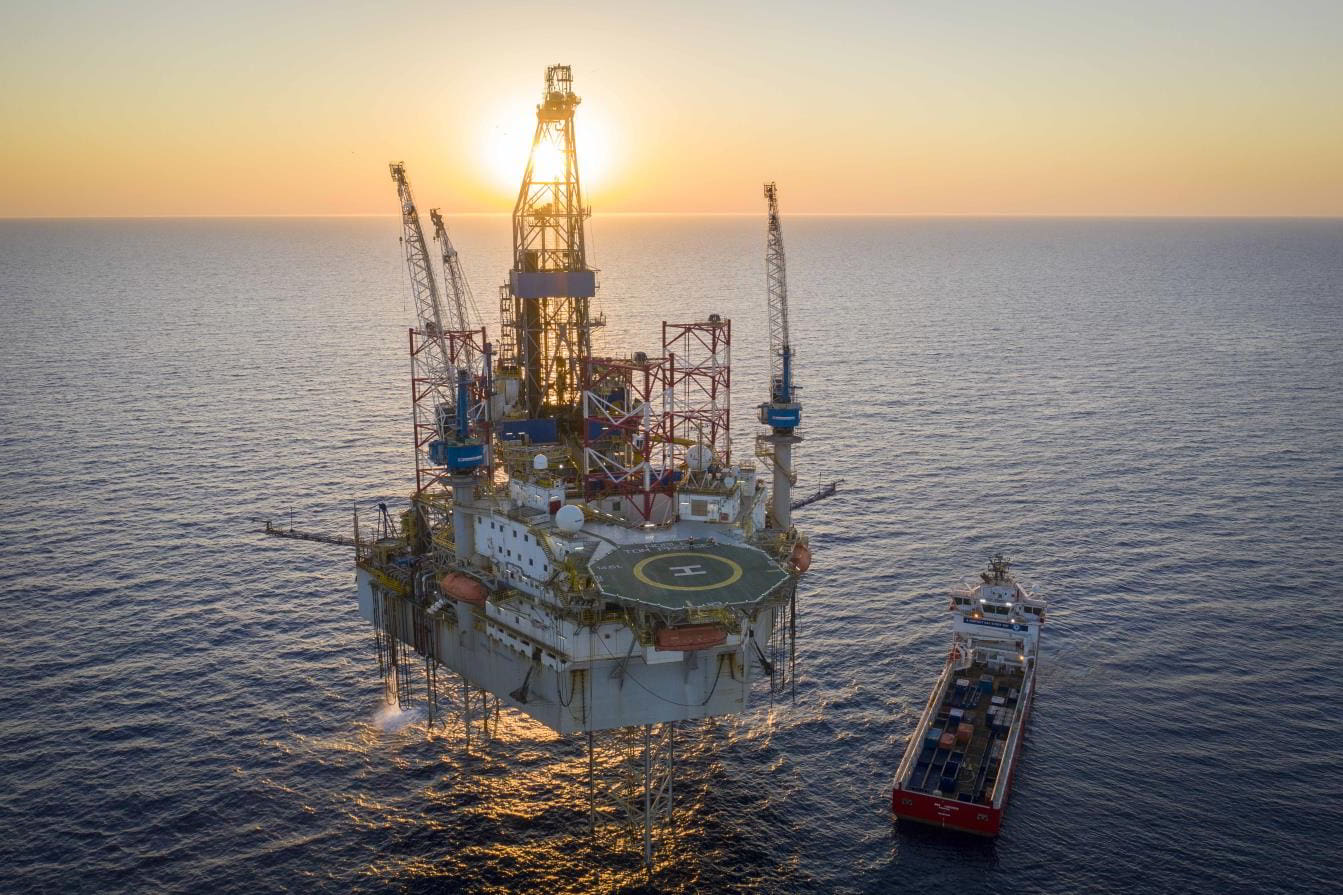 Santos-operated Pavo-1 well located offshore Australia has proved the existence of a substantial volume of light oil in excellent quality reservoirs and has been described as “another stellar exploration success” by Santos’ partner, Carnarvon Energy.

Pavo-1 well is located in the WA-438-P exploration permit where Santos is the operator with a 70 per cent interest and Carnarvon is a partner with a 30 per cent interest. The well was spud in February and completed in March 2022, using the Noble Tom Prosser rig.

The well confirmed “a significant oil discovery”, located 46 kilometres east of the Dorado field offshore Western Australia, providing an option for a low-cost tie-back to the first phase of the Dorado development.

Carnarvon Energy revealed on Monday it had completed its Pavo resource assessment and reported on the contingent and prospective resources. The successful Pavo-1 oil discovery significantly increases Carnarvon’s oil resources for potential development through the Dorado facilities, located around 46 kilometres from Pavo, the company said.

The two structures are separated by a narrow syncline, with the depth of the syncline being shallower than an interpreted residual oil-water contact noted in Pavo-1. This supports the position that Pavo South is likely filled with the same oil encountered in Pavo North.

Carnarvon Managing Director and CEO, Adrian Cook, said: “As we reported a little over a month ago, the Pavo-1 well result is another stellar exploration success in Carnarvon’s history in the Bedout Sub-basin. I’m now pleased to be in a position to report on the contingent and prospective resources within the Pavo structure.

“When we consider Carnarvon’s share of the Dorado field oil resource is 32 million barrels (2C), the addition of 13 million barrels (2C) in Pavo North and 16 million barrels (prospective Pmean) in Pavo South holds great significance to the company and its shareholders. Importantly, Pavo has the potential to maintain high flow rates through the Dorado production facilities and thereby preserve the field’s low operating costs per barrel for an extended period of time.

“The success of the Pavo-1 well has also led the joint venture to consider its upcoming appraisal and exploration campaigns in the Bedout Sub-basin. Carnarvon is working closely with the operator, Santos, to define these targets and will provide more information to shareholders in due course.”

The Dorado production facilities will consist of a wellhead platform connected to an FPSO vessel located approximately 2 kilometres from each other. The design for the facilities allows for flexibility to bring in hydrocarbon fluids (liquids and/or gas) from other fields for processing and storage, with provision for a future phase of gas production and export.

During initial oil production of the Dorado field (Phase 1), gas will be re-injected to enhance the oil recovery. This will result in very high initial rates of oil production, with the facilities being designed to handle rates of up to 100,000 barrels of oil per day.

Fluid production rates from Dorado are expected to naturally decline after a plateau period of 1-2 years, at which time there will be spare capacity in the crude oil handling facilities, allowing for back-fill from new fields such as Pavo.

The Pavo field lies within industry-standard ranges for tie-back distance and could be delivered to the Dorado facilities at a time and rate that enables very efficient utilisation of the Dorado facility and extends the period of time the Dorado project can produce at capacity.

Santos, as the operator of Dorado, said in early April that the FID for the project was expected in the middle of this year but later that month confirmed it was targeting the project to be FID-ready in the second half of the year.