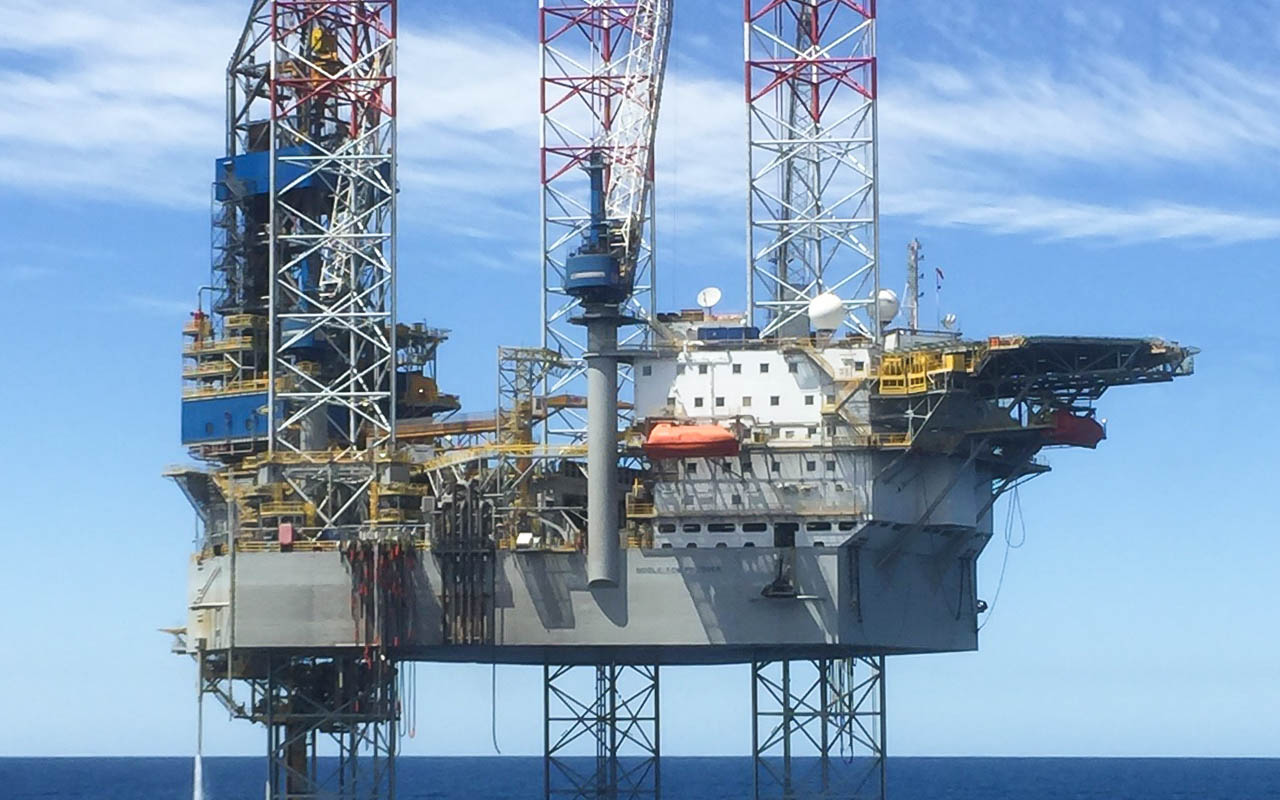 Australia’s Santos has revealed that the Pavo-1 exploration well has confirmed “a significant oil discovery”, located 46 kilometres east of the Dorado field offshore Western Australia. The discovery provides an option for a low-cost tie-back to the first phase of the Dorado development.

The Pavo-1 well, which is located in the WA-438-P exploration permit, was spud in February 2022, using the Noble Tom Prosser jack-up rig. The permit is operated by Santos with a 70 per cent interest while Carnarvon holds the remaining 30 per cent interest.

However, operations were paused later in the month and the well was secured for a while due to cyclone activity. Following the pause, the rig restarted drilling operations on the well earlier in March.

Santos revealed in a statement on Wednesday that the well is a discovery. According to the Australian company, the well was drilled on the northern culmination of the greater Pavo structure and encountered a 60-metre gross hydrocarbon column in the primary Caley member reservoir target. Wireline data has confirmed 46 metres of net oil pay, with an oil-water contact intersected at 3,004 metres measured depth (MD).

As detailed by Santos, excellent reservoir quality is interpreted from logs with 19 per cent average porosity, permeabilities in the 100 to 1,000 millidarcy range and hydrocarbon saturations averaging 80 per cent, similar to that encountered in the Dorado field in the Bedout Sub-basin.

[the article continues below the photo]

Santos Managing Director and Chief Executive Officer, Kevin Gallagher, stated: “The Pavo-1 success is expected to support a potential low-cost tie-back to the first phase of the proposed Dorado development, with Pavo north having an estimated breakeven cost of less than US$10 per barrel, and future gas production from the Bedout basin providing a source of supply into our existing domestic gas infrastructure in Western Australia.”

Gallagher added: “It is also very encouraging for the next exploration well in the current campaign, Apus-1, which offers another potential nearby low-cost tie-in opportunity to the Dorado development. The Pavo-1 well result also proves the petroleum system in the basin is effective over a greater area, de-risking a number of nearby low-cost opportunities.”

The Noble Tom Prosser rig is currently drilling ahead to the final planned total depth of approximately 4,200 metres MD. The deepening of the well is focused on Early Triassic and Upper Permian stratigraphy not previously drilled in the basin and will provide key information to de-risk a significant number of gas and oil prospects in the Bedout Sub-basin.

Once wireline logging operations are completed at the final total depth, the well will be plugged and permanently decommissioned as planned, and the rig will move to the Apus-1 well location 20 kilometres southwest of the Pavo-1 well location.

Meanwhile, Santos’ partner Carnarvon is working to secure financing for the Dorado project ahead of a Final Investment Decision (FID) for the project, which is expected by mid-2022.

Inflation and supply chain uncertainty cause delays for Dorado oil project
Posted: 3 months ago
New 3D seismic survey near Dorado and Pavo discoveries to begin by year-end
Posted: 2 months ago
Fresh deepwater oil discovery off Brazil
Posted: about 1 month ago